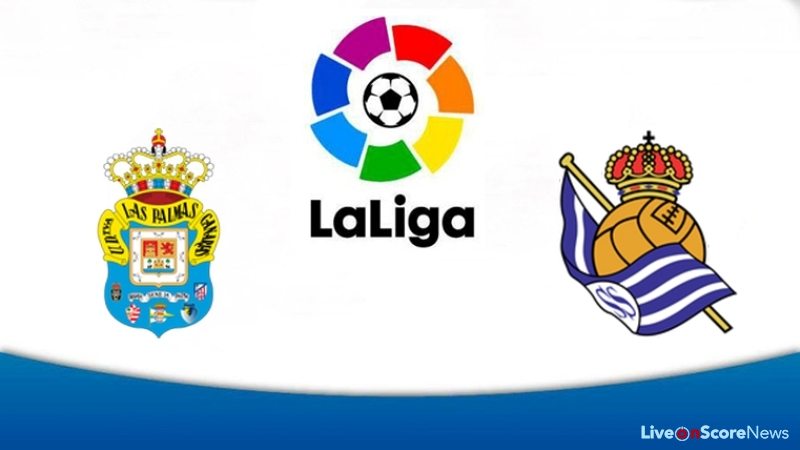 Las Palmas is on a downward spiral at the moment with five winless efforts in their last six outings. As a result, the team has dropped to the 12th spot of the 20-team Spanish top flight table, 11 points below sixth-place squad Villarreal and the final Europa League qualifying berth next season but still 12 points above the bottom three relegation area.
Los Amarillos is coming off a 1-2 loss to a 10-man Malaga squad on the road at the La Rosaleda Stadium on Monday, USA Today reported.
Uruguayan defender Mauricio Lemos broke the game’s deadlock in the 19th minute for head coach Quique Setién’s side with a free kick off a foul by Malaga’s Roberto Rosales.
However, the hosts scored the next two goals, courtesy of Pablo Fornals and Charles in the 27th and 35th minutes, to grab the lead at the halftime break.
It proved to be the final score as both teams went goalless in the second half of play even as Malaga midfielder Jose Rodriguez was sent off in the 70th minute.

Meanwhile, Real Sociedad is playing inconsistently in their last few matches with two wins and two losses in the previous four rounds of competitions.
La Real was nipped by rising contenders Villarreal, 0-1, at their own home ground of Anoeta Stadium last Sunday to put to stop a two-game winning run, as per SB Nation.
The game looked headed for a goalless draw but Villarreal midfielder Samu Castillejo netted the lone goal of the match in stoppage time to hand head coach Eusebio Sacristan’s squad their eighth loss of the season.
Despite the loss, Txuriurdin has remained fifth in the standings, two points ahead of Villarreal and four points behind Atletico Madrid and the final Champions League berth for the next term.

The predicted result is a close 0-1 decision for Real Sociedad. under 2.5 goal