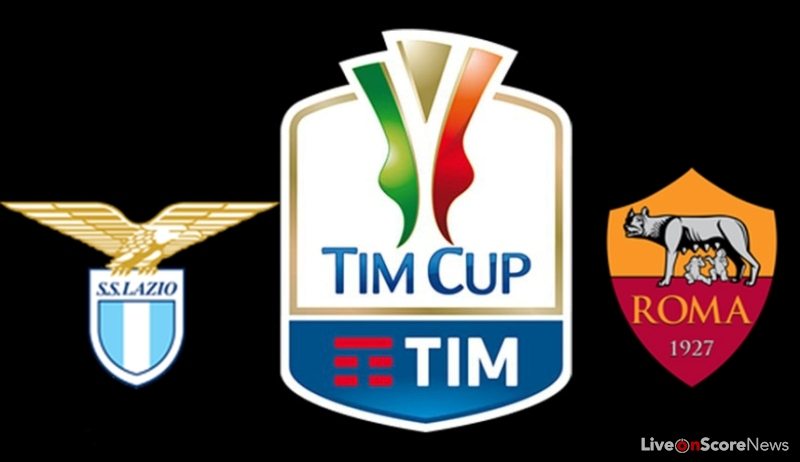 Lazio vs AS Roma Preview and Prediction Coppa Italia 2017

If anyone is going to deny Juventus another domestic double it is Roma – who are currently leading the pursuit of ‘The Old Lady’ in Serie A and are through to the semi-finals of the Coppa Italia. However, they cannot afford many more slip ups in the Serie A title race – if any – and in the cup they have to overcome fierce rivals Lazio in a two-legged tie in order to reach the final of this competition. Will they get the job done?

For the first leg of this tie they will be heading into the away dressing room at the Stadio Olimpico home they share with Lazio, and of course that means this is one of their rare times in a season where there supporters are out-numbered at the Rome venue. But that should make very little difference to the outcome of this match – it did not when the two clubs met in the league back in early December.

Roma helped themselves to a couple of goals in the second half as they ran out 2-0 winners in that Serie A clash, and that result extend their good run of form against their city rivals. Roma have won each of the last four games between these two clubs and are unbeaten in the last seven, with Lazio’s last success against them coming in this competition back in May 2013. I fully expect them to make it five straight victories by winning this first-leg showdown.

Edin Dzeko is a great bet to play a goal-scoring role in a Roma victory too. The former Manchester City man has been in blistering form since the start of the year – he is already into double figures for goals in 2017 – and it would be quicker to count the games in which he has not scored over the past few months. In this sort of form there is no way I can overlook Dzeko in the goalscorer markets.

Lazio vs AS Roma Prediction: both team to score