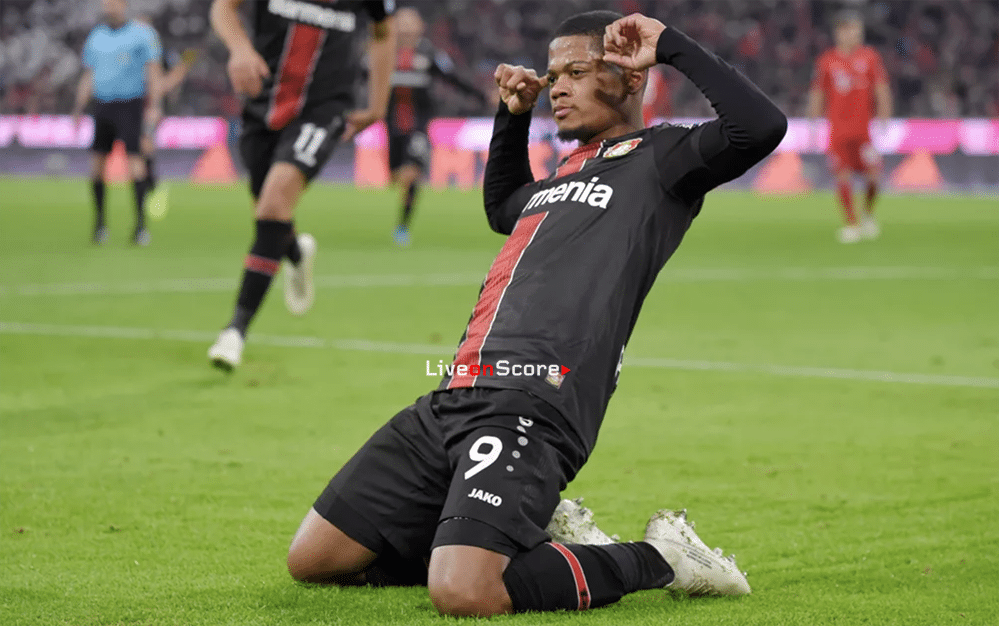 Leon Bailey gave the Bundesliga a timely reminder of his qualities as he inspired Bayer Leverkusen to their first win over Bayern Munich at the Allianz Arena since October 2012.

Bayern had made a dream start to life under interim coach Hansi Flick, with four big wins in the Bundesliga and UEFA Champions League, but Matchday 13 proved to be an unlucky one for the misfiring record champions as they were confounded by Leverkusen’s lucky charm.

It’s a great step for me right now, being able to be back with the team, helping the team to such a great victory tonight, Bailey said. Scoring two goals, it’s a tremendous feeling. Nothing more would make me happy right now. 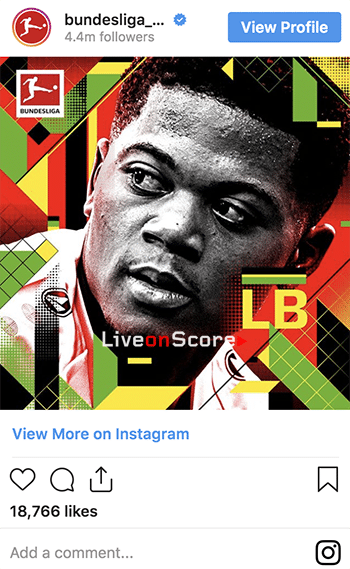 Bailey has only appeared in six league games for Die Werkself this season, helping them to wins over Paderborn, Fortuna Düsseldorf and now Bayern. After more than two months out through injury and suspension – notwithstanding a brief cameo against Borussia Mönchengladbach – the Jamaican put in a brilliant performance at the Allianz, torturing the Bayern backline with his turbo-charged runs. He nabbed his first Bundesliga brace since a crazy 4-4 draw with Hannover almost two years ago, taking his overall tally in the German top flight to 17.

Leverkusen opened the scoring on 10 minutes, as Moussa Diaby dispossessed Alphonso Davies, and Kevin Volland set Bailey free on the counter. The 22-year-old raced away from Benjamin Pavard and planted an unstoppable shot beyond Manuel Neuer and into the far corner, with his supposedly weaker right foot. No player had managed to score against Flick’s Bayern in their previous 360 minutes of football, but Bailey finally broke the deadlock.

The Kingston-born prodigy was it again 10 minutes before half-time, restoring his side’s lead just 113 seconds after Thomas Müller had brought Bayern level. Again, it was like something out of Counter-Attacking #101: a ball forward from Charles Aranguiz to Bailey, a perfectly timed one-two with Volland, a burst of speed to get away from Javi Martinez and a brilliant drilled finish past Neuer, this time with his preferred left. Peter Bosz’s men were back on top and would stay that way until the final whistle.

We all left our hearts out on the pitch today,” Bailey added. “Of course, the win was a bit lucky, but we threw absolutely everything at it. I’m very happy to have scored the two goals, but this is a win for the whole team.

We did have a lot of luck, Dutch technician Bosz also acknowledged. But I’m really happy with the result. In recent weeks the luck has been going the other way, with lots of our chances not ending up in the back of the net.

Leverkusen ended a run of seven straight defeats at the Allianz, stretching back to a 2-1 win on 28 October 2012. They have now beaten the record champions twice in a row, with Bailey also on target in their 3-1 home win at the BayArena in February. In fact, the Jamaican is turning into something of a talisman for his side against Bayern: in six Bundesliga meetings he is up to three goals, helping Die Werkself to two victories and a draw.

The only concern for Bosz was that his star winger limped off after just over an hour, having pulled up with an apparent muscle complaint. Wendell and Aranguiz also came off with knocks before the final whistle.

With games against Schalke and Juventus on the horizon, the Dutchman will be hoping that Bailey is quickly back in action. His side are certainly a different prospect when they have their jet-heeled Jamaican firing on all cylinders.