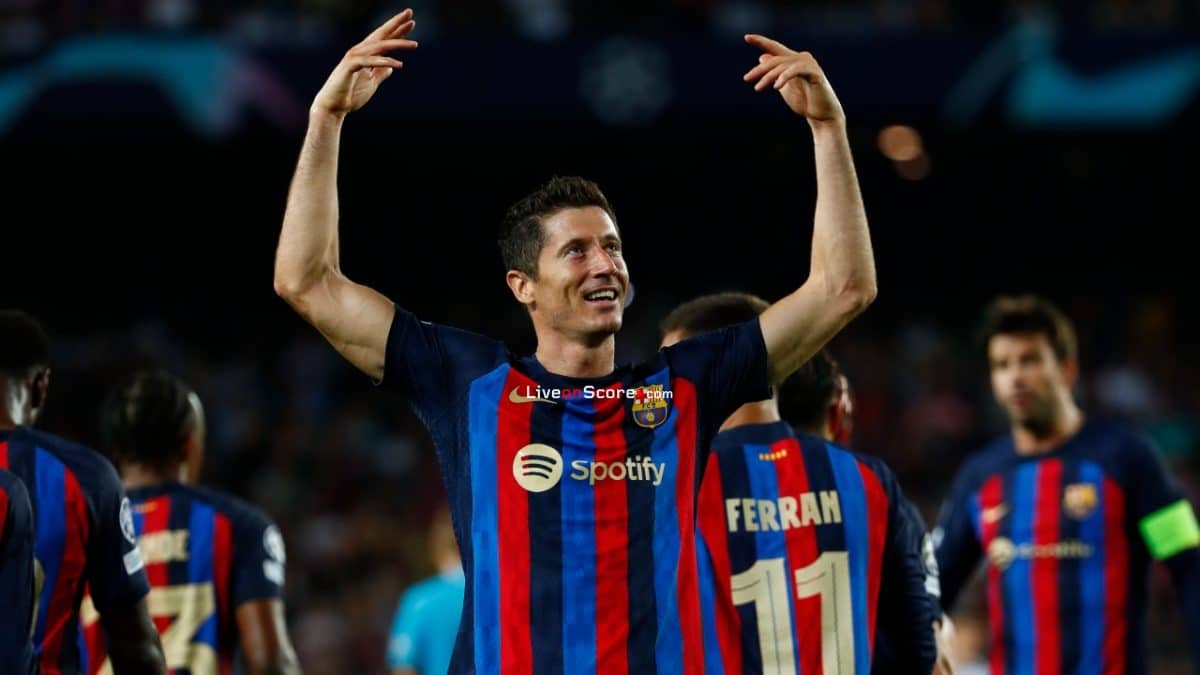 The Poland striker got his side’s third goal when he drove in an unstoppable drive from Ousmane Dembele’s pass.

Lewandowski had provided the assist for the opener, lofting the ball for Dembele to head in.

Dembele found Sergi Roberto to make it 2-0 and also set up a late fourth as Ferran Torres swept in.

It was a dominant display by Barcelona but some of the shine was taken off the win as Roberto went off with a shoulder injury late on.

The win, Barcelona’s second in succession, keeps them in touch with Real, who beat Sevilla 3-1 on Saturday.

Real are top on 31 points from 11 games, while Barcelona have 28 points. 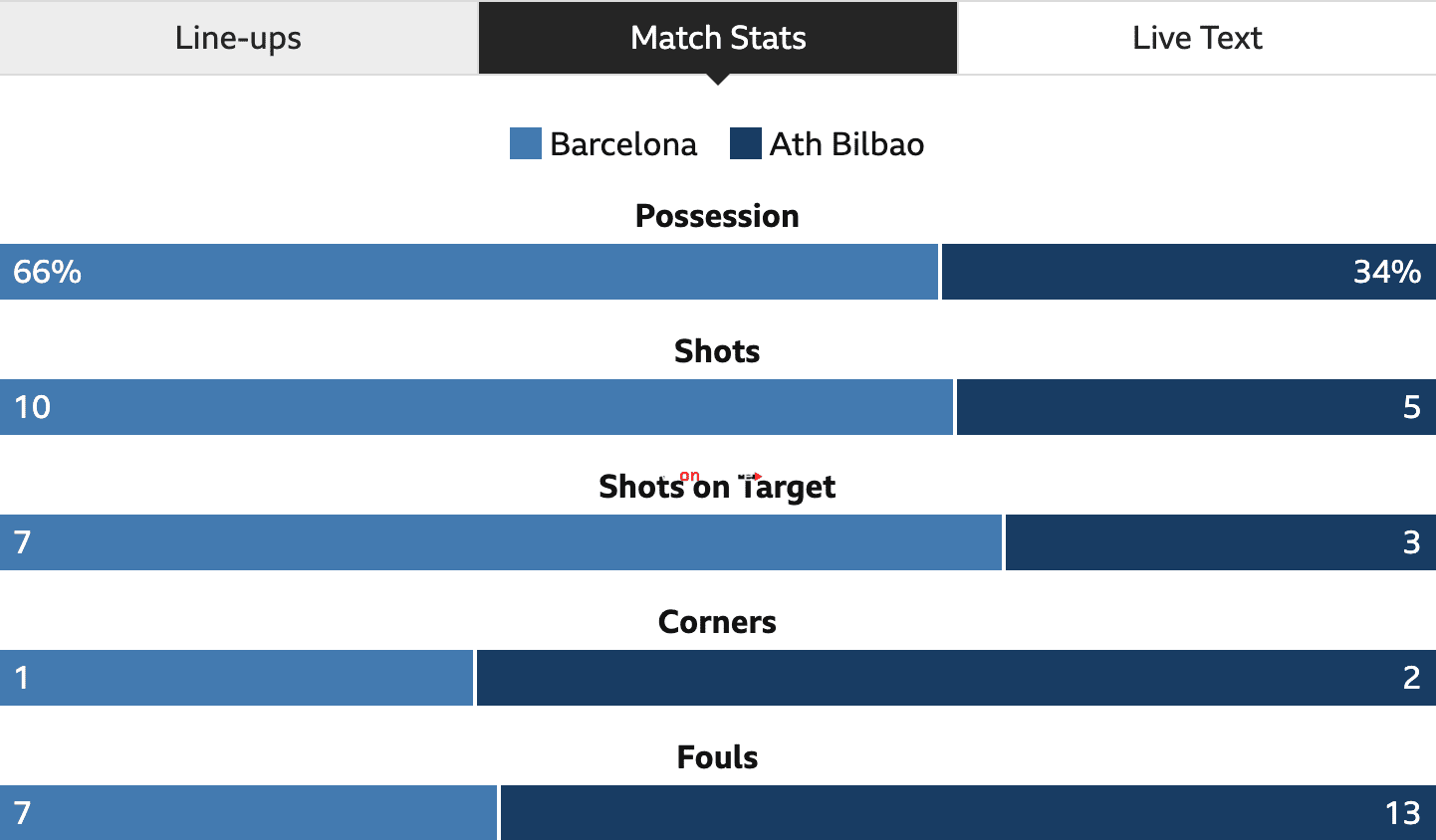 Conte calls for monay time and patience at Spurs