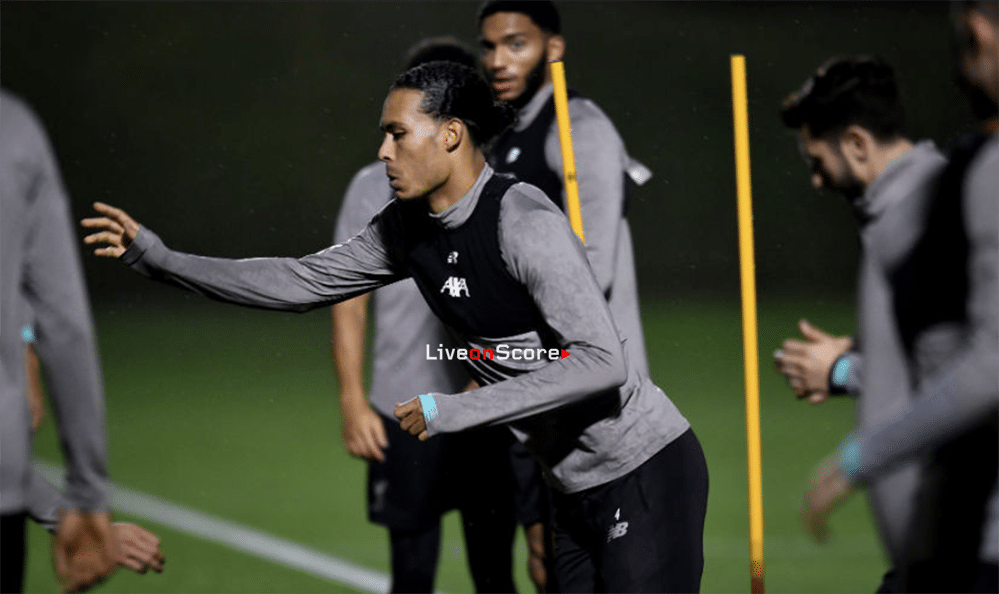 Jürgen Klopp vowed to field a strong line-up to ‘work hard’ against Monterrey in the FIFA Club World Cup on Wednesday, but it will be one without Georginio Wijnaldum.

Although Wijnaldum’s muscle injury sustained during the recent Watford victory is not as serious as first thought, it will keep the midfielder on the sidelines for at least the semi-final encounter with the Mexican outfit.

He’s here doing the first recovery and then we have stuff what is necessary, Klopp said of the No.5 on Tuesday. So we will see day by day but for tomorrow night he’s not involved.

Virgil van Dijk is fine to feature at Khalifa International Stadium, however, despite not training with team in Qatar on Monday evening. 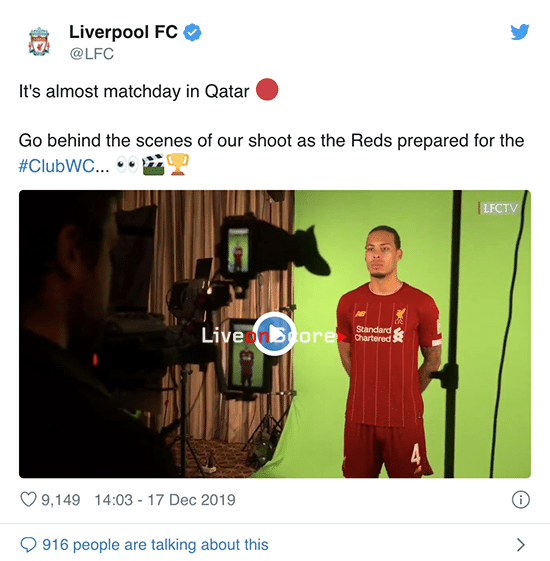 The Reds brought out a 20-man squad to Doha on Sunday, including 18-year-old full-back Neco Williams.

Dejan Lovren was not part of the travelling party as he continues his recovery from a muscular injury. Joel Matip and Fabinho also haven’t made the trip to the Middle East due to their respective knee and ankle issues.

For Monterrey, meanwhile, injury means they will continue to be without former Tottenham Hotspur striker Vincent Janssen. Winger Aviles Hurtado remains a long-term absentee after rupturing his Achilles tendon back in September.

Speaking to preview the tie, Rayados boss Antonio Mohamed said: We have a big ambition to play against Liverpool and we came to compete strongly at this mega-tournament.

Jürgen Klopp is one of the best managers and Liverpool is maybe the best team in the world right now.

We have made a huge effort to reach this stage and have come to compete irrespective of which team or manager we are facing. We came here to play and win the match with our weapons.