Liverpool vs Atl. Madrid match is going to be held on 12-th March at Anfield (Liverpool)

Jürgen Klopp, Liverpool manager: “It’s half time – that’s the best news. For us, half-time in a normal game we use in a pretty good way. We learn from the first half, we show the boys a few situations, and very often we improve. We have had three weeks. A lot of things are now much clearer than they were before. We have to show that we have learned from the first half, from the first game, and to show that we really want to go through. There are a lot of opportunities for us – but against a quality team, they will be difficult to find.

Diego Simeone, Atlético coach: “We’ll need to suffer at certain moments, but we’ll get our chances too. You’ve seen over the past eight years what we can do, and we’ll need to show what we are capable of. We’ll be up against a great side who have demonstrated what they’re all about ever since Jürgen Klopp took over. I’ve never been to Anfield, as a coach or as a player. I’ve never had the chance to play in such a magnificent stadium, home to a side with such history.

They will  try to show us their best skills, combinations and tactics to win this match.

The favorite team is Liverpool, but Atl. Madrid try to show us their best game, to play next leg.

Misses next game if booked: Correa 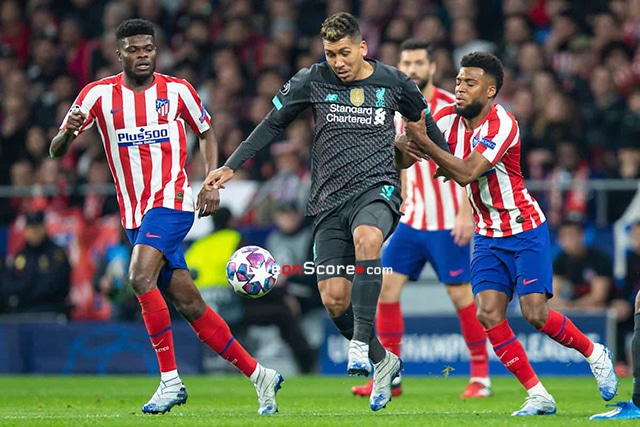