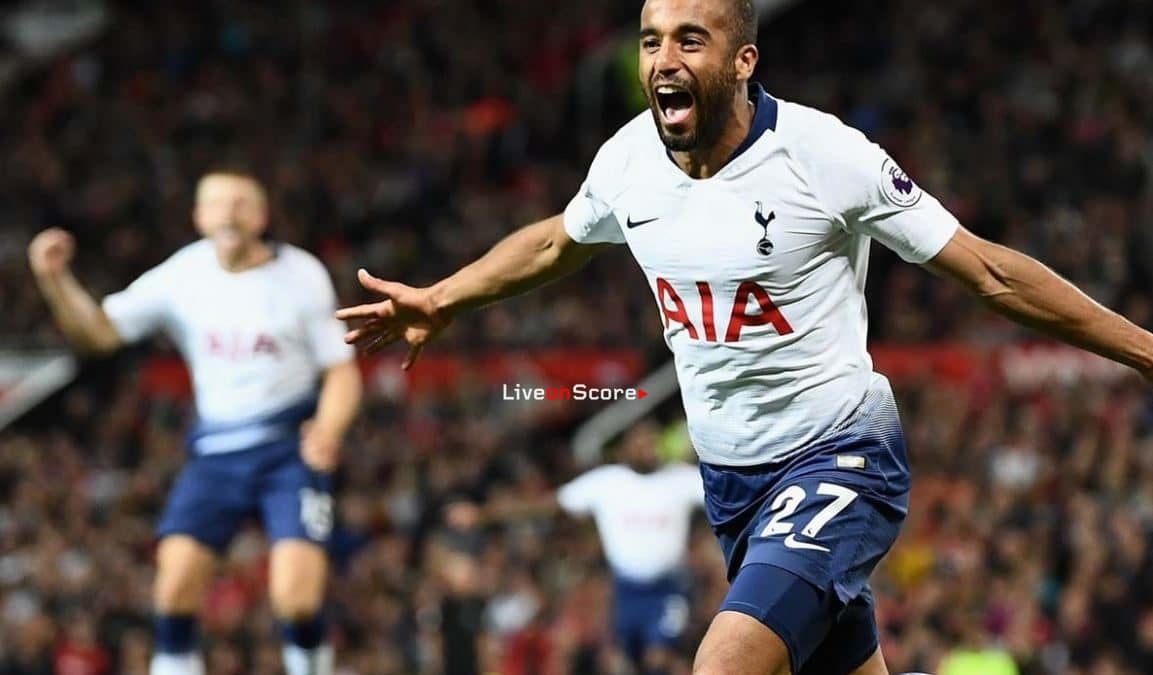 Lucas Moura: “I believe in this team”

Lucas Moura remembers the feeling as he trudged out of St Mary’s after our last match back on 9 March.

“Yes, a difficult moment for us,” he recalled after that loss against Southampton. Now, over two weeks down the line and with time to consider the bigger picture, he’s talking positively and raring to go for the rest of the season.

“I believe in this team,” stated the jet-heeled Brazilian. “We are still third in the Premier League. We’ve been up there all season and there are a lot of teams who can challenge for the top four, but we are there. We are also in the quarter-finals of the Champions League. We have to believe.”

“I’m very happy,” he told us at Hotspur Way. “It’s my first (full) season in the Premier League and for me, it’s the most difficult championship in the world.

“I’ve played a lot of games, I’ve scored a few important goals for the team and the most important thing is to be ready to help because we have a very good squad and everyone can play, everyone can do a good job.

“It’s a long season, many games and the intensity is so high here but I feel very good physically and mentally. I’m happy with my Club, my team-mates and as I’ve always said, I believe in this team.”