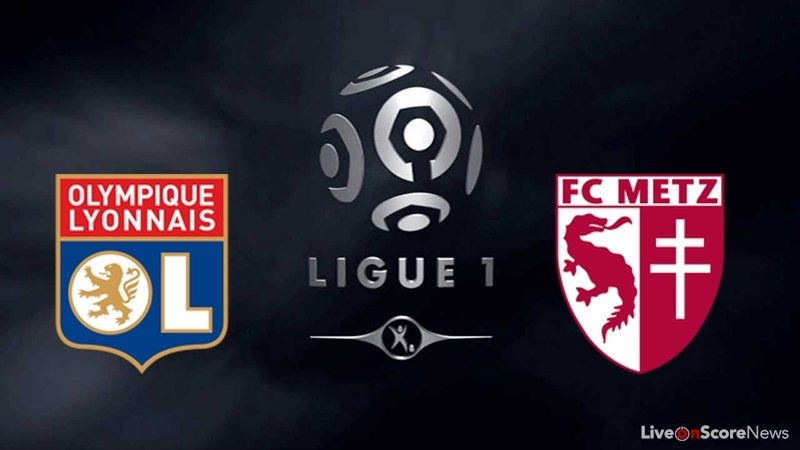 Lyon vs Metz Preview and Prediction

Lyon will be brimming with confidence thanks to a thumping 7-1 win over AZ Alkmaar in the Europa League on Thursday as they welcome a struggling Metz to Parc Olympique Lyonnais this Sunday. A total of 4 different scorers netted against the Dutch outfit at Lyon cruised to an 11-2 aggregate win which puts them into the last 16 of the competition. The result may well provide a platform for the former Champions League team to improve their domestic form, which has certainly stuttered following this season’s winter break.

Lyon remain in 4th place in Ligue 1 and do look set to hold onto that position come the end of the campaign. They are the third highest scorers in the division and have been a constant threat in most games. January and February have seen away defeats at Caen, St Etienne and Guingamp however and they are relying on their home form to stay above the chasing pack who are just 4 points behind them, although they do have a game on hand on all of those sides.

Alexandre Lacazette has been Lyon’s talisman this campaign and now has an astonishing 21 goals so far. He will certainly be one player who will see Sunday’s game as an ideal chance to add to his tally.

Metz meanwhile have fallen into relegation trouble and are now only 1 point from Nancy, who occupy 18th place. Conceding goals has been a massive problem, with Metz letting in 45 from their 25 matches so far. They have a game in hand but aren’t expected to get anything from this one.

We see Lyon winning this one comfortably as they have enough firepower in attack to see off their opponents. Back a bet of 2 or 3 Match Goals which is valued at odds of 13/10 with bet365.

For our correct score prediction we think a 7/1-priced punt on Lyon to win 2-0 is reasonable value, also with bet365.

Free Football betting tips every day for your chance to win big!
HEAD TO HEAD
The reverse fixture between the 2 sides back in December was postponed.
LYON VS METZ STATS
Metz have won just 23% of their away matches in Ligue 1 this season.
LYON TEAM NEWS

Lyon’s only injury worry is Mathieu Valbuena who has been out of action since early February.
METZ TEAM NEWS

Cheick Doukouré, Yann Jouffre and Guido Milan are all out injured, while defender Jonathan Rivierez is suspended for this game.
LYON VS METZ PREDICTIONS: both team to score

Lazio vs Udinese Preview and Prediction Serie Tim A 2017