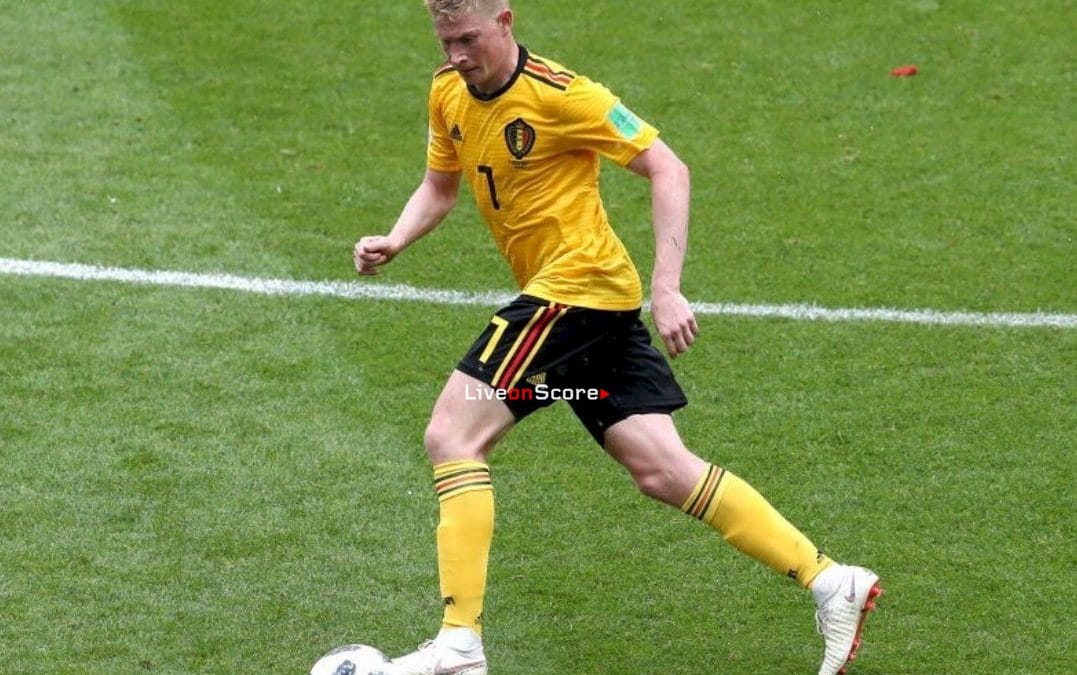 Kevin De Bruyne transferred his superb early season form onto the international stage with a man of the match performance as Belgium beat Scotland 4-0 in Euro 2020 qualifying.

The midfielder spearheaded a ruthless attacking display and was involved in every goal, providing three assists in the opening 45 minutes, before deservedly getting on the score sheet himself with a curling effort.

It was a captain’s performance from De Bruyne, whose remarkably precise delivery ensured he was creator in chief at Hampden Park.

But his first contribution was all about desire.

A surging run through midfield left Scotland defenders in his wake, before he squared to give Romelu Lukaku the simplest of finishes just 14 seconds after the hosts had taken a free-kick deep in Belgium territory.

He whipped in a pinpoint cross from the right for the second, which Thomas Vermaelen steered home from six yards and Toby Alderweireld made it three with a header on the half hour mark, after De Bruyne picked him out from a corner.

And then it was his turn, collecting a pass from Lukaku and wrapping his right foot around the ball to guide it into the bottom right corner.