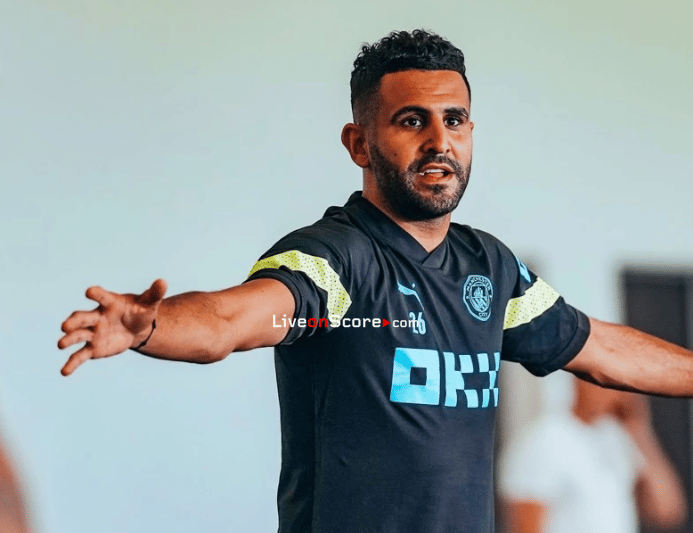 City face Club America and Bayern Munich in Houston and Green Bay respectively as the squad sharpens up for our first competitive fixture against Liverpool in the Community Shield.

And the Algerian explained he is relishing the chance of experiencing a new culture and the opportunity to meet City fans from around the world.

He also added that testing ourselves in the Texas heat will act as a further catalyst to boost the fitness levels in the early throes of the campaign.

“It’s always good to go away and see different cities. We’re enjoying it here, it’s very hot but it’s nice to go away from your routine.

“It’s good for the fitness as well, there’s many advantages in the heat. It’s difficult but we have to get used to it.

“We’re professional, we’re going to adapt in any way, and we will see.