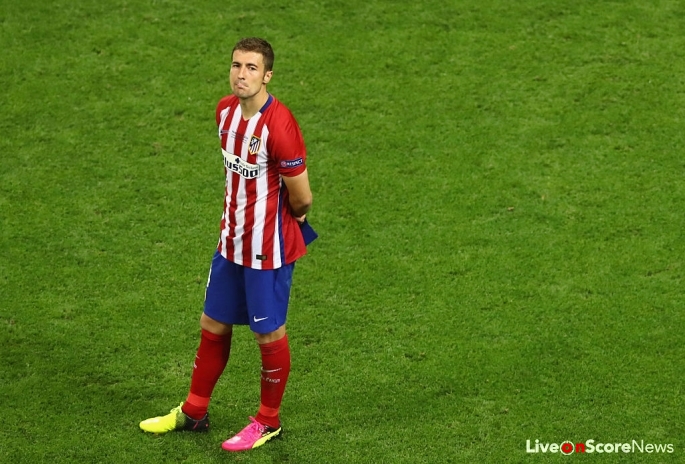 Guardiola had already pulled off four signings so far this offseason, namely midfielder Ilkay Gundogan from Borussia Dortmund for £20 million, midfielder Aaron Mooy from Melbourne City on a free transfer, winger Nolito from Celta Vigo for £13.8 million, and midfielder Oleksandr Zinchenko from FC Ufa for an undisclosed fee.
Mooy was then sent to Football League Championship squad Huddersfield Town AFC for a season-long loan so the team only has three of their so far four new signings ready to suit for them in the coming season.
Next for the 45-year-old Spanish manager is the 6-foot Marseille native Hernandez, who just turned 20 last February.
The Sun indicated that Guardiola has made the young center back “a top target” this summer “as he looks to bolster his defense” before the start of the new Premier League season in August.
Atleti boss Diego Simeone is allegedly “powerless to stop the youngster from leaving”, but he is “desperately trying to convince” the Frenchman to stay at the Vicente Calderón Stadium next season for “fear they might lose one of their bright young stars” moving forward.
Simeone was responsible for bringing Hernandez to the senior squad in January of 2015 when he was still 18 years old coming from the club’s youth academy. The Argentine coach had hoped Hernandez would be part of Los Colchoneros’ long term future.
Hernandez is acknowledged as one of the best young defenders in the sport right now and it would be a huge achievement for Guardiola if he can pull off a deal for the center back.
Caught Offside noted that aside from the Citizens, Bundesliga champions Bayern Munich and Ligue 1 titlists Paris Saint-Germain are also interested in acquiring Hernandez’s services for next season.
Hernandez appeared in 16 games in all competition for Los Colchoneros last term and have also earned four appearances and two starts in the 2016 UEFA Champions League as well, playing in the final against Real Madrid.