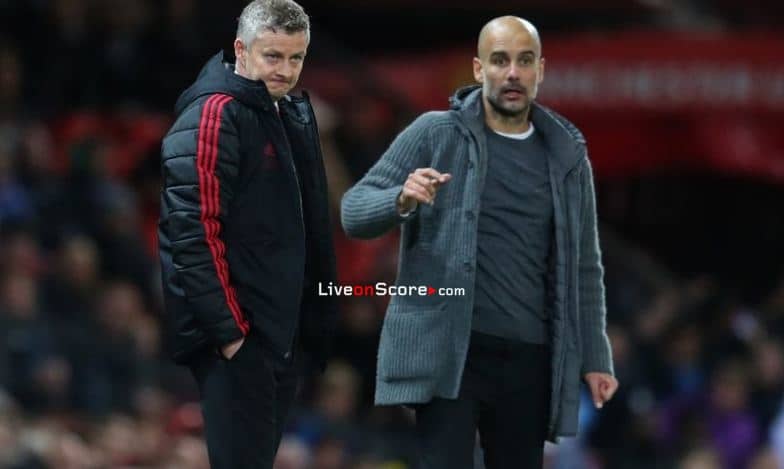 Premier League clubs will not be holding a formal vote on Project Restart proposals at Monday’s scheduled meeting.

A number of proposals are being considered for the potential restart of the 2019/20 season, with the aim of playing matches at neutral matches from June.

However, a number of clubs are against the idea of playing at neutral grounds and believe that relegation should be scrapped for this season if they are forced to do so.

But in a report on Wednesday night, it was claimed the Premier League’s bottom three – Norwich City, Aston Villa and Bournemouth – have been warned that relegation could be imposed on them if they object to Project Restart plans.

The expectation from those inside the game had been that clubs would vote on the plans at Monday’s meeting, which had been moved from this Friday due to Prime Minister Boris Johnson moving his briefing to the nation to Sunday.

But a source close to the Premier League has confirmed to the MEN that no formal vote will take place on Monday – but sides could be asked to approve some elements of the plans.

Aston Villa chief executive Christian Purslow on Wednesday joined Brighton’s Paul Barber in outlining his opposition to the remaining games being played at up to 10 neutral grounds around the country.

He said: “Personally I am against it. We are a club that prides itself on home form.

“Two-thirds of our wins this season came at home. We have six left. Giving up that advantage is a massive decision and I wouldn’t agree to it unless the circumstances are right. My duty is to my club.”

Plans are also being spoken about over three to four games being shown each day in what is likely to be a popular move among fans who have been starved of football for two months.

Discussions with broadcasters are ongoing but the move could see clubs air their own matches on YouTube channels.