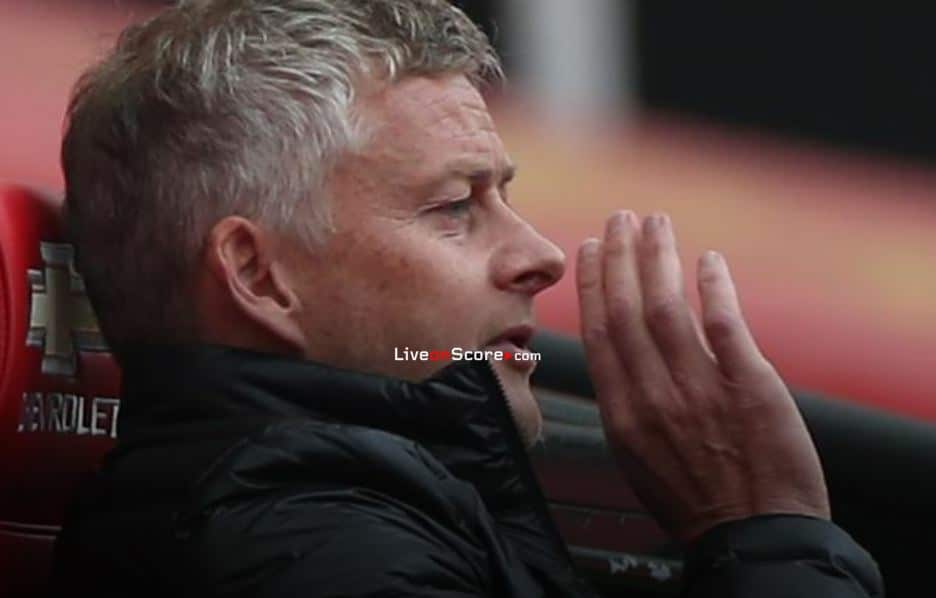 The stylish centre-back was withdrawn at half-time of the 5-2 victory over Bournemouth on Saturday with a back problem, raising doubts over his availability for the Villa Park assignment.

After scoring his second United goal against the Villans in the corresponding fixture at Old Trafford, the Sweden international will be keen to at least give Ole the option of naming the same side for the fourth successive Premier League match.

When asked if there was concrete news on Lindelof, the manager told us on Tuesday morning: “Not yet, no. It’s not too bad. He’ll play soon.

“I’m not sure if he’ll manage the Villa game, but he might do.”

Ole’s pre-match press conference, which will be streamed on the Official App and ManUtd.com on Wednesday, could provide more clarification on the situation.

Eric Bailly would be the obvious replacement if Victor does not make it, with Ole suggesting at the weekend that the Ivory Coast international is more than ready to step in, after coming off the bench against the Cherries.

However, fellow centre-backs Axel Tuanzebe and Phil Jones remain sidelined due to injury. Youth-team skipper Teden Mengi has been training with the senior squad but Tim Fosu-Mensah and Luke Shaw are also capable of performing at the heart of the defence, if required.

FROM THE VILLA CAMP

Influential defender Tyrone Mings, who scored the equaliser in the 2-2 draw at Old Trafford, took a kick on the calf at Liverpool but looks certain to recover in time to play on Thursday. Jack Grealish was also subjected to a couple of heavy challenges but manager Dean Smith has stressed: “He finished the game okay and there is no issue.”

Former Spain keeper Pepe Reina was recalled for the 2-0 loss at Anfield, ahead of Norwegian Orjan Nyland.

Tom Heaton, Matt Targett and Wesley are ruled out, while Bjorn Engels is a doubt with an Achilles problem.

We are all United as the Reds go marching on! On sale now, get your 2019/20 kit while stocks last.

Luis Suarez: Barcelona must win all our matches and hope Real Madrid slip up