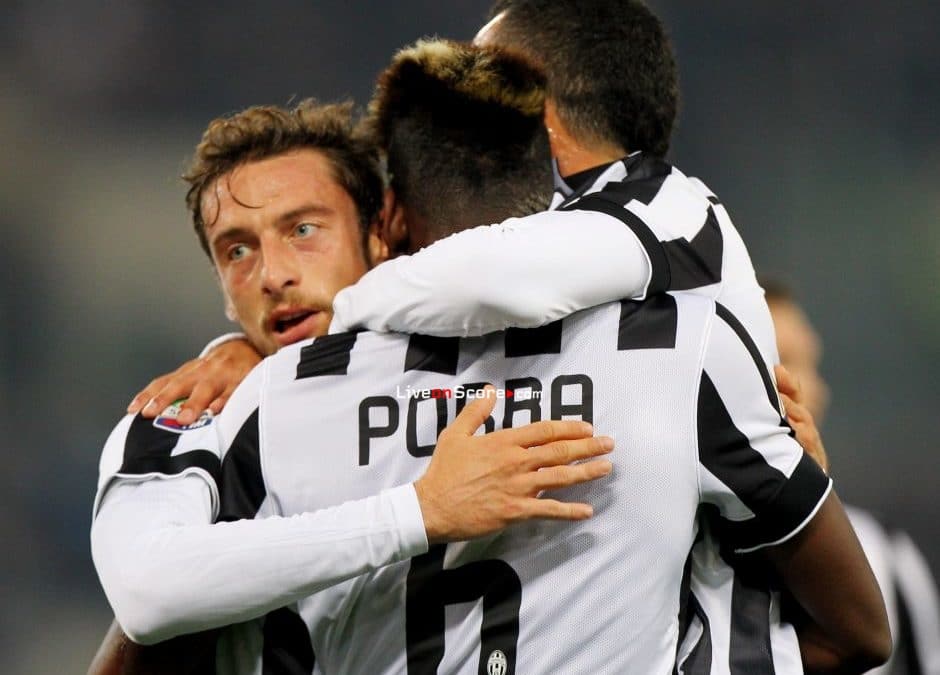 Marchisio: ‘Pogba should return to Juventus’

Former Juventus midfielder Claudio Marchisio believes Paul Pogba would be ‘reborn’ if he returns to the Bianconeri.

Pogba left Juventus for Manchester United in 2016 but the Frenchman looks almost certain to leave in the summer, fuelling speculation that the Bianconeri would want him back in Turin.

“I told him that he was wrong to go to Manchester United,” Marchisio told Tuttosport, “and that, if he really wanted to change, he would have to choose Spain.

“His return (to Juventus) would be extremely positive, Paul would be reborn in the environment he loves and pampers him the most.

“He would give Juventus a lot, who would need someone like him in the midfield: he is a great professional.”

Marchisio also defended the current Juventus midfield who are often in the sights of critics and considered by many to be the weak link of Sarri’s team.

“Lately no great midfielders have come out, it’s a matter of cycles. Today Juventus have the best elements in attack and defence, but it has an excellent midfield.

“It has been an unfortunate area of the pitch this season between injuries and defections. Pjanic carried everything on his shoulders for months until January, and he was very good.

“I really like Bentancur and he is growing. Regista? I think he is more of a mezz’ala, it would be a shame not to take advantage of the pace he has.”

Finally, I Principino has his say on the postponement of the league due to coronavirus and the possible resumption of the championship.

“In Italy Juventus will have an advantage for me compared to Lazio or Inter, because of their abundant squad.

!Inzaghi’s team was riding a positive wave, indeed a super positive one, which always gives additional energy from one game to another, nullifying tiredness and stress.

“Standing still during this time may have dampened that wave. ”

“Now Inter is also doing good things with Marotta and Conte. Did they export the Juventus model to Milan? I don’t know, but let’s say they bring the balance that Inter needed. “