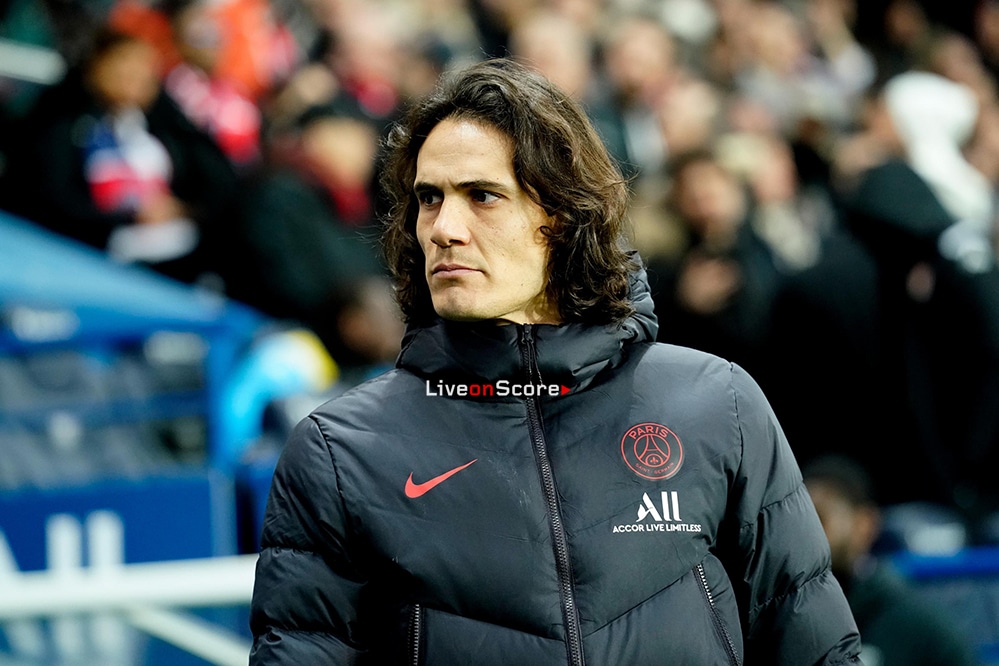 In our look at the latest Chelsea-related news stories from the media, speculation mounts with 10 days to go in the transfer window as Edinson Cavani seeks a move away from France, and Boubakary Soumare and Wilfried Zaha decide against pushing for January transfers.

These stories are samples pulled from external media sources. They do not represent the views or position of Chelsea Football Club.

According to the Telegraph, Chelsea are to challenge Atletico Madrid for the signing of Edinson Cavani this month after the striker told Paris Saint-Germain he wanted to leave the Ligue 1 side.

PSG sporting director Leonardo has revealed his club has already rejected an offer from Atletico but the Uruguayan appears intent on forcing a move from the French champions.

‘We’ve always said the same thing about Cavani. We were hoping he would stay with the club, but he asked to leave,’ said Leonardo.

‘We’re studying the situation. We’ve had a proposal from Atlético Madrid, but that proposal was not commensurate with the player’s value.

‘For Cavani, we’re listening. The link with Atlético Madrid has faded a bit because we haven’t been in touch since the offer.’

The Telegraph reasons that Chelsea are in a strong position to beat Atletico to the signing of Cavani after not spending on player purchases since last January.

‘Although a deal to sign Cavani would be expensive, Chelsea could offset the cost against the proposed sale of Olivier Giroud to Inter Milan and the fact the club did not spend anything on transfers last summer because of their Fifa ban,’ stated the report.

PSG are understood to want a fee of at least £10 million to allow Cavani to leave this month.

The possibility that Lille midfielder Boubakary Soumare and Crystal Palace forward Wilfried Zaha could join Chelsea this month has diminished after both players revealed their intentions to remain at their current clubs until the summer.

Soumare was expected to be sold this month but he told French sports daily L’Equipe that he wants to remain at Lille for the rest of the season. 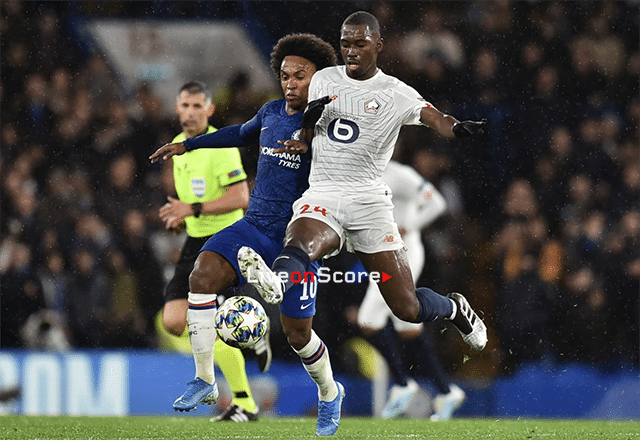 I feel good here,’ said the France Under-21 midfielder. ‘I learn, we have high goals, like the Champions League. A departure is not on the agenda.

I want to do a full season. My team-mates are helping me. It is not time to leave. I don’t want to leave with regrets.

I have already discussed it with the coach. I told him very clearly. I have a very clear idea of where I want to go in my career. I know where I am today. And that suits me.

Meanwhile, the Daily Mail reports Zaha has told Palace he is willing to stay until the end of the season. 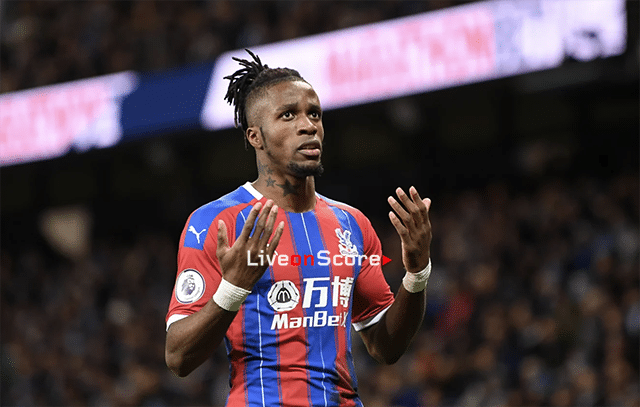 The Ivory Coast forward had been seeking a move this month, and appointed super-agent Pini Zahavi to broker a transfer,’ states their report.

But he has accepted no club is willing to meet Palace’s £80million valuation and will not attempt to force an exit.

Zaha, 27, was unhappy at being denied a move to Everton last summer but is more sanguine about being forced to stay at Palace for the rest of the season.

Sky Sports reports Inter Milan have agreed a deal in principle to sign Victor Moses, subject to him passing a medical check-up. 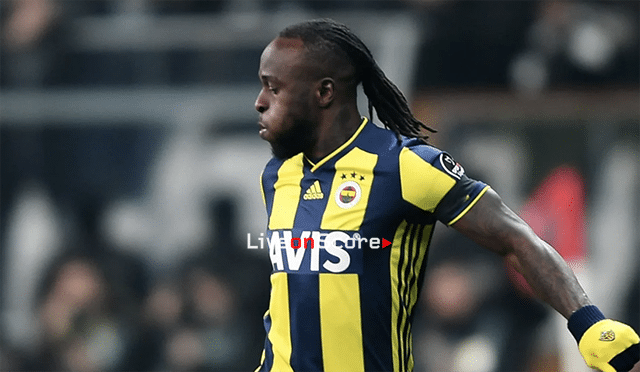 The Nigerian winger is currently on loan at Fenerbahce but is set to be recalled by the Blues so he can join the Serie A club.

‘There is an agreement in principle with Chelsea for Victor Moses. We are making evaluations at the moment,’ said Inter’s sporting director Piero Ausilio

Moses, who once played under Inter manager Antonio Conte at Chelsea, has only played six times this season because of a recurring thigh injury.