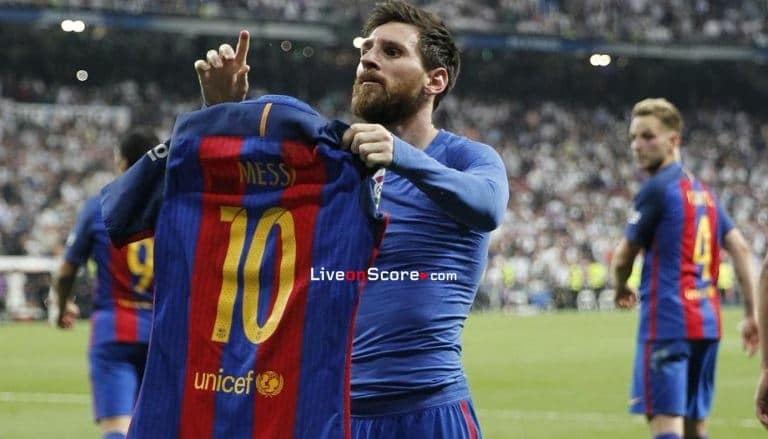 He could move level with Sergio Ramos, the Real Madrid captain who may miss the game through injury

Messi could this week become the player with the joint-most official editions of El Clásico played, matching Sergio Ramos’ 45. If he plays on Saturday,

with the Real Madrid captain set to miss the game through injury, the two would be level on a list that features them ahead of the likes of fellow legends Paco Gento, Manolo Sanchís and Xavi Hernández -with 42 El Clásicos played apiece

If Messi features this weekend, he will move level with Xavi as the FC Barcelona players with the most appearances in the fixture in LaLiga, with 29.

Ramos set to miss the game
Sergio Ramos returned injured from duty with the Spanish national team and, although no official announcement has been made as to his availability, he is not expected to play in El Clásico.

Messi’s El Clásico numbers
Barça have won five of their last seven away games against Real Madrid in all competitions. As for this season, Messi has been in strong form, scoring 29 goals in total.

He is also the top goalscorer in El Clásico history, across the board (26) and in LaLiga (18).

However, the Argentine has gone six editions of the fixture without scoring. He has beaten some top goalkeepers when playing against Real Madrid, such as Iker Casillas (on 17 occasions), Keylor Navas (5) and Diego López (4).

Benzema: “El Clasico is the greatest game in the world”