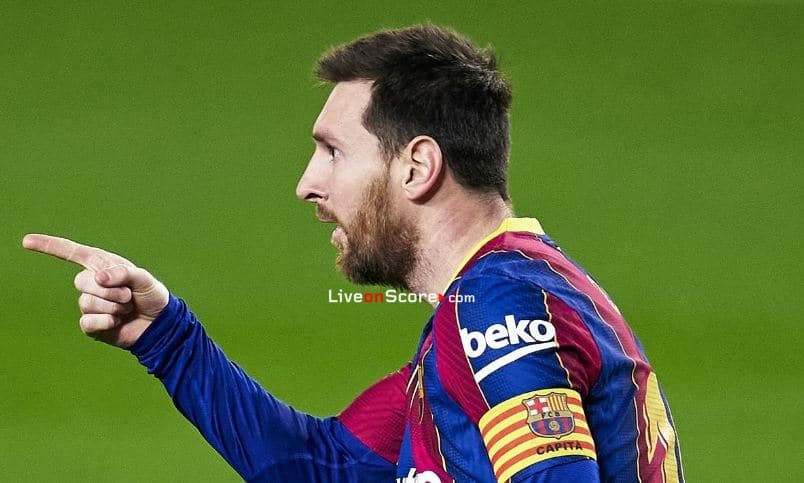 Messi is solo leader in the Pichichi race

Messi’s double against Elche has seen him leapfrog former Barça team-mate Luis Suárez (16 goals) into top spot in the race for the Pichichi top scorer award.

The Argentinian’s 18 goals means he’s two ahead of the Uruguayan, who is followed by Gerard Moreno (14) and Youssef En-Nesyri (13),

his main rivals at present for the award.

Messi now has 13 goals in 2021, including four braces, and becomes the top scorer this year in the major European leagues (counting goals in all competitions),

ahead of Robert Lewandowski (12) and Erling Braut Haaland (10).

The best streak of the season
The No.10 is in a sweet moment of form. Against Elche he scored for the fourth consecutive game,

his best streak of the season, after having found the net against Alavés, PSG, Cádiz and Elche. On Saturday, against Sevilla,

Messi has a new opportunity to extend the streak.