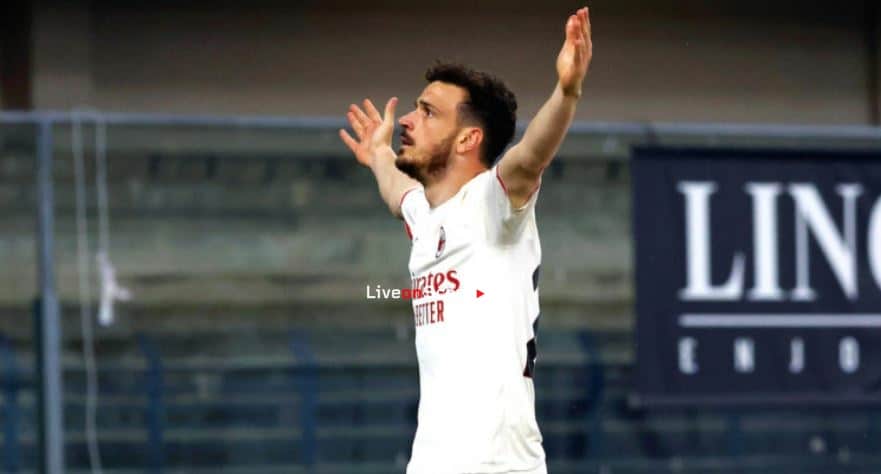 Milan have officially announced that full back Alessandro Florenzi

Milan have officially announced that full back Alessandro Florenzi has signed a three-year deal after completing his transfer from Roma.

The 31-year-old Italian joined the Rossoneri on loan last summer from the Giallorossi and was expected to mostly play a backup role in the Lombardy capital, but he soon became a regular feature in Stefano Pioli’s squad, starting 12 of his 24 Serie A appearances this campaign.

As announced by Milan, Florenzi has now signed a three-year deal, tying him to the club until 2025. This is only the second club that the 31-year-old has signed a permanent deal with, having previously been contracted to Roma for the last 11 years.

Florenzi fell out of favour in the Italian capital and had loan spells with Valencia and Paris Saint-Germain before he finally settled in Pioli’s Milan.

As the season began to draw to a close, it became obvious that the Rossoneri were ready to make his stay permanent.