France back Mbappe in QF battle with Walker 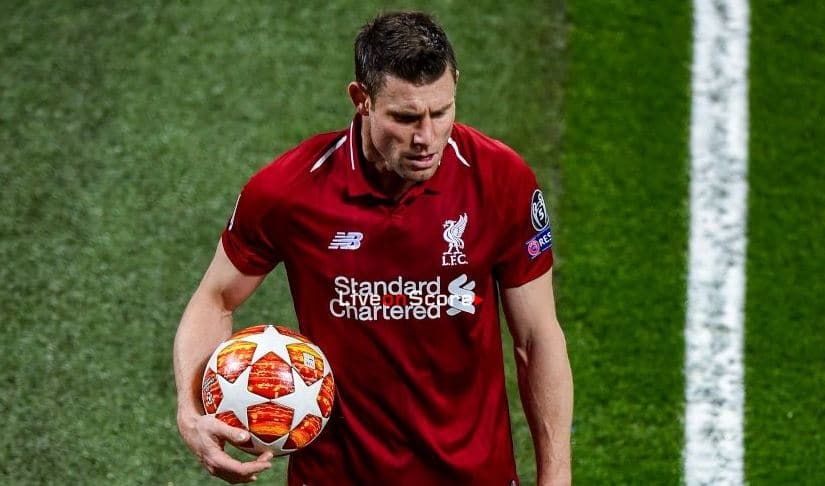 Milner: The aim now is to win seven more games

James Milner distilled the opportunities ahead of Liverpool into a single, simple message: ‘Let’s try to win seven more matches.’

A 4-1 success over FC Porto on Wednesday night extended the Reds’ ongoing run of victories to eight and, more pertinently, ensured a spot in the Champions League semi-finals and a meeting with FC Barcelona.

A maximum of seven games now stand between Jürgen Klopp’s team and the Premier League and European silverware they crave, with a trip to Cardiff City next up this weekend.

“The league is in [City’s] hands and all we can do is try to win our games and put as much pressure on them as possible,” the vice-captain told Liverpoolfc.com at Estadio do Dragao.

“I think the maximum number of games we can play now is seven and if we can win all seven then we will have at least one trophy, so I suppose that’s the aim.

“It’s going to be very tough, a lot of games in quick succession and a lot of pressure in each game, and it will take it out of the squad but I think we’ve dealt with it very well up to now at this point.

“We’ve got a good squad of players but also mentally we are very together and just focusing on the next game, so that’s what we need to do now, recover from this because it was a tough shift in the game and there’s a few tired legs in there, so recover and go again.”

CUTRONE: "NOW WE MUST GIVE OUR ALL"

France back Mbappe in QF battle with Walker