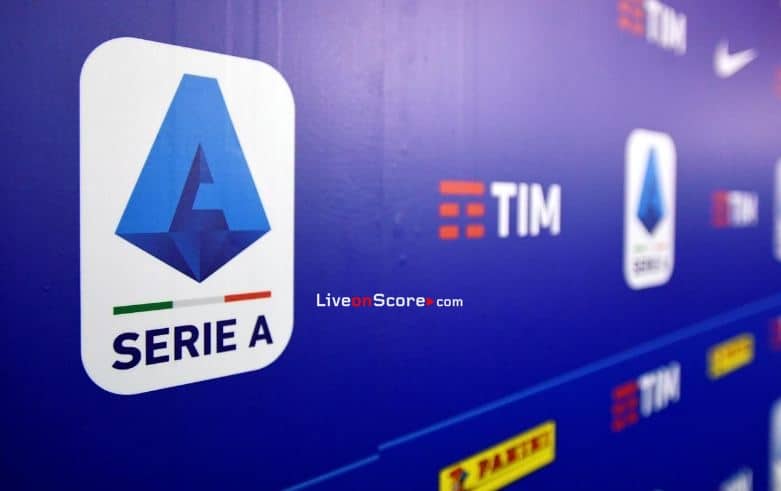 Minister for Sport Vincenzo Spadafora says he is ‘hopeful’ Serie A can resume on June 13.

Team training is set to resume tomorrow, but doubts remains over when the campaign can follow suit after Serie A rejected Spadafora’s demands for an entire squad to self-isolate if a player tests positive for coronavirus.

“We’re working to make sure that after the season is restarted, it can also end,” he said on Facebook with CasaNapoli.net.

“The caution we’ve applied has been misinterpreted. We know, or rather, we hope team training resumes from Monday.

“The government has given the go-ahead, now it depends on the clubs. As for the campaign, it’ll be necessary to see the contagion curves after the real reopening of May 18.

“My hope is that it can resume on June 13, but as of today it can’t be for definite.

“The FIGC’s protocol had accepted the information of the scientific committee, but then something didn’t go right in the world of football.

“Clearly there‘s no uniformity between the FIGC and Lega [Serie A]. Isolated training camps were spontaneously proposed by Presidents [Paolo] Dal Pino and [Gabriele] Gravina almost a month ago.

“The real issue is that of quarantine because, staying like this for the restart, there’s the risk that a team may remain stationary for two weeks.

“In the next few days we’ll be able to talk about it again, but before that we’ll have to see the contagion curve.”

The politician was then asked why there had not been a ‘common approach’ to tackling COVID-19 in Europe.

“I’ve consulted with the French Minister, but there’s no common approach. Having said that, countries have faced the pandemic differently.

“There’s a lot of talk about the German protocol, but then we saw that it’s more of a wish than a protocol because a second-tier team over there were quarantined for two weeks.

“No-one knows for certain how we can start in the best way. I would ask everyone to do without less of the phenomena.

“I receive lots of messages from players on social media expressing their concerns. The difference in positions isn’t inconsistent with the government.