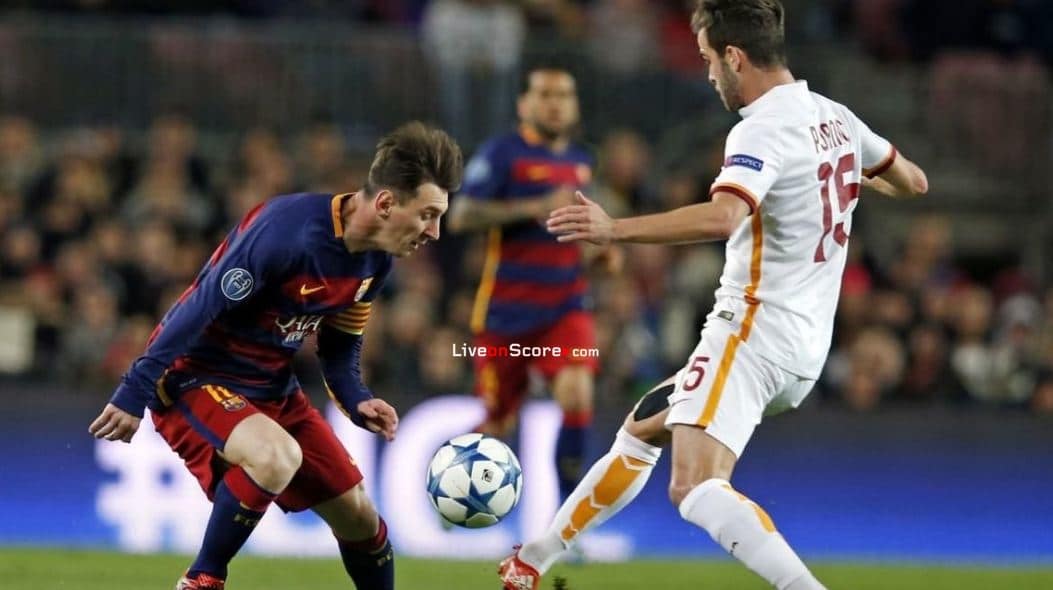 Barcelona and Juventus have reached an agreement for the transfer of player Miralem Pjanić. The cost of the operation will be 60 million euros plus 5m in variables.

The player will sign a contract with the club for the next four seasons, until the end of the 2023/24 season, with a buy out clause of 400 million euros.

The player will remain with Juventus until the 2019/20 season is over.

Born on 2 April, 1990 in Tuzla (Bosnia and Herzegovina), Miralem Pjanić is a versatile player who after becoming a key member of the Juventus squad is joining Barça to show his quality in midfield. He began his career in French football at Metz in 2007. Despite relegation, the midfielder had an excellent season and subsequently made the move to Olympique Lyonnais. Pjanić then began to make a name for himself in the world of football and became an essential member of the French side, helping them reach the semi-finals of the Champions League for the first time in their history during the 2009/10 season.