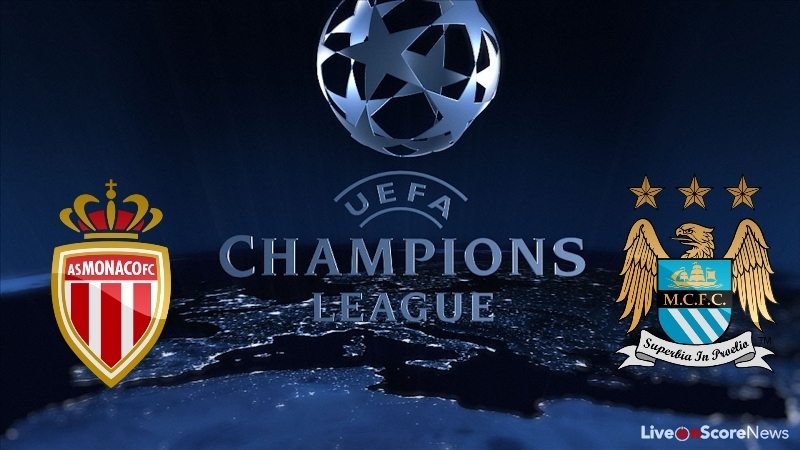 Manchester City are fancied to ensure England is represented in the Champions League quarter-finals by progressing from their tie against Monaco, and can wrap it up with another victory.

Two teams who are by far at their best when attacking showed exactly why that is the case at the Etihad Stadium where it finished 5-3 to City, who fought back from 1-2 and 2-3 down with three goals in the last 20 minutes.

Radamel Falcao, whose renaissance this season has been remarkable after two barren years in English football, scored both of Monaco’s goals and would have had a hat-trick if he had struck a penalty better than into the arms of City goalkeeper Willy Caballero.

Sergio Aguero has resumed his mantle of being the blues’ main supplier of goals as young upstart Gabriel Jesus sits out injured and the Argentine bagged a double while Raheem Sterling, John Stones and Leroy Sane also found the net for City.

While Pep Guardiola’s side are clearly in the box seat in terms of qualification, the tie is far from over because Monaco score lots of goals at home in particular – their tally of 50 in their first 14 Ligue 1 games on their own pitch this term was nearly double that of Paris Saint-Germain!

Their defensive record in the Principality is also very respectable and so the 2-0 or 3-1 victory which Leonardo Jardim’s men require is certainly not beyond them.

But City also provide a considerable threat, of course, and going into their FA Cup quarter-final away to Middlesbrough on Saturday they were unbeaten in their last five away games and, more impressively, had kept a clean sheet in all of them.

With City having reached the semi-finals last season, Guardiola will certainly not want to take the club two steps back in his first campaign and while the quarter-final draw is sure to be very informative regarding prospects of advancing any further, we do expect City to be the solitary English club in it.

City have won only one of their last six European away matches
Both teams have scored in five of City’s latest six Champions League games
Before Saturday’s game at home to Bordeaux, eight of Monaco’s previous nine matches had contained over 2.5 goals

Manchester City to win
Over 3.5 goals