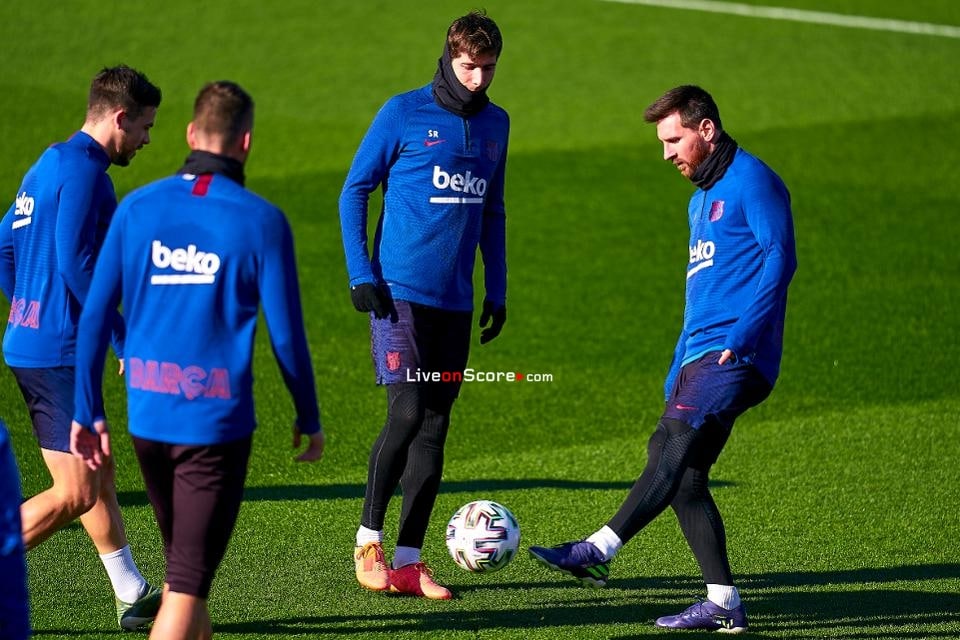 It has been more than two months since Barcelona asked their senior players to take a huge salary reduction in the wake of the COVID-19 crisis and the subsequent impact it had on football finances, however despite the best intentions of the Blaugrana’s board, it now seems as though there could be a further cut in the 2020/21 season.
Josep Maria Bartomeu is seriously preparing to cut salary payments to players once again next campaign, although everything will depend on what happens in the summer transfer market and what money the Catalan giants can bring in through sales.
The suspension of competitive football is said to have cost the club between 150 million and 175 million euros in income, of which only about 50 million euros has been recouped through sales to this point.
In addition to the 70 percent pay cut that players took, there was an additional two percent cut applied in order to help pay the non-sporting employees at the Camp Nou.
However, salary moderation is not, at the moment, sufficient to balance the books of the club, who have one of the highest wage bills in world football.
Between bonus payments and transfer payments, Barcelona believe they will have to pay out around 630 million euros, however Catalunya Radio reported that they want to save a further 10 million euros in cuts in the coming months.
Nothing has been decided as yet, however if the measure is necessary then Barcelona are determined that there will be much more communication with the players to avoid the problems that the initial salary cut caused.