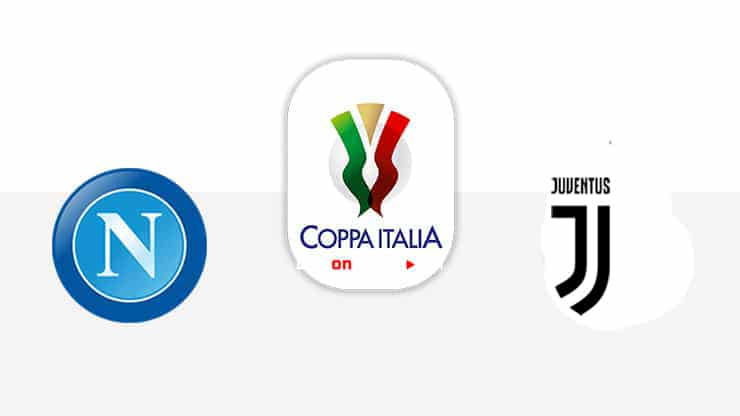 One of the most eagerly anticipated fixtures on the Serie A calendar will take place at the Stadio San Paolo on Sunday night as Napoli welcome Juventus.

The Italian champions are currently four points clear of Inter Milan at the top of the table, while Napoli sit down in 11th having endured a disappointing campaign to date.

Napoli have finished second in Serie A in three of the last four seasons, while they have not ended a campaign in lower than sixth place since 2009.

There is no question that it has been a tough 2019-20 campaign for the Naples club, though, with a record of six wins, six draws and eight defeats from 20 matches leaving them in 11th position in the table

Team News
Gonazalo Higuain was not included in the 23-man squad against Milan. The Argentine has a suspected thigh injury and is unlikely to feature on Wednesday.

Giorgio Chiellini and Aaron Ramsey are both doubtful. The pair missed the Milan game and are on individual training programmes as they continue to recover from injury.

Turkey International Merih Demiral was initially ruled out for the rest of the season back in January. Now with the prolongation of the league it is unclear whether the defender will feature again this campaign, but it is highly unlikely he will play a part in the final.

Kostas Manolas missed Napoli’s semi final second leg against Inter with a muscular injury and is unlikely to feature, while Stanislav Lobotka and Kevin Malcuit remain injured and will not play. David Ospina is suspended, so Alex Meret will start in goal.

Napoli vs Juventus – Prediction of LiveonScore: