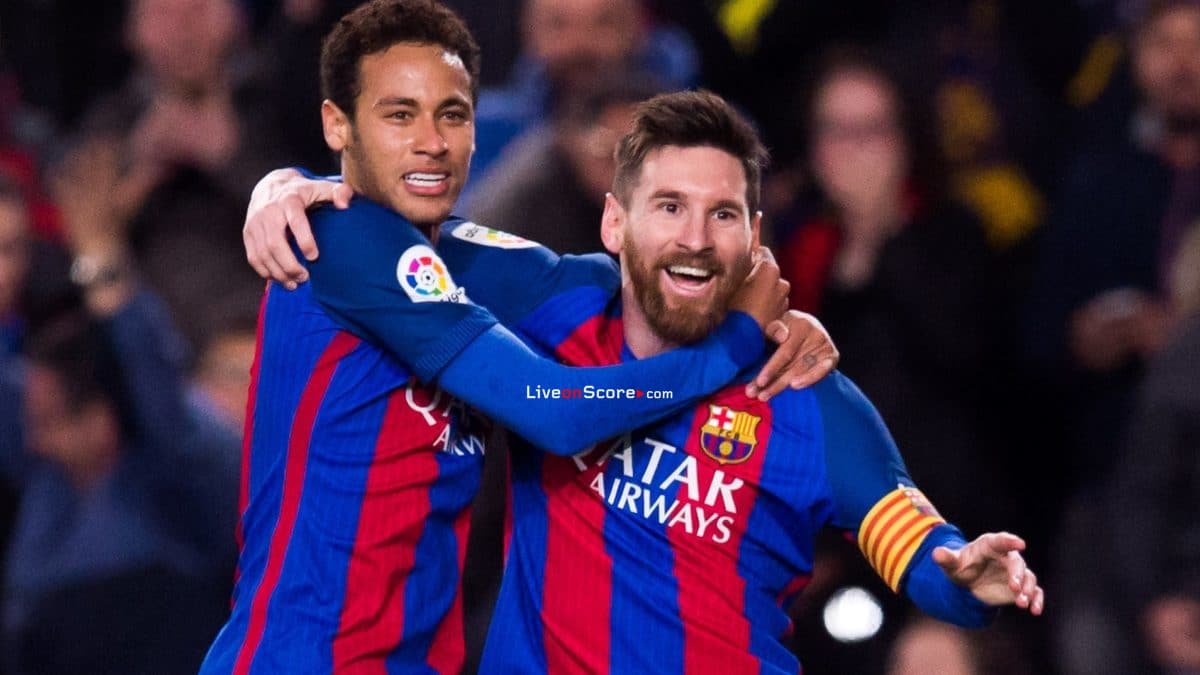 Neymar is Messi’s successor at Barcelona

Neymar left Barcelona back in 2017, apparently to step out of the enormous shadow cast by Lionel Messi.

Argentine Messi has continued to prosper and show the world he is a genuine contender for the title of GOAT since Neymar left.

On the other hand, PSG’s world’s most expensive player has shown only moments of brilliance.

Then this past summer, there was an attempt to force through a transfer away from Paris.

Speaking to Radio Marca, Mazinho admits Neymar has made some poor choices, but a return to Barca is best for everyone.

“Barcelona would be delighted if he can return tomorrow.”

“He is Messi’s natural replacement. There is no other to replace Messi.”

“Perhaps leaving Barcelona was a mistake for the Brazilian.”

“If there’s any chance of getting him back for less than the €222m Barca paid for him, the club should seize the opportunity.”

“He would be a great signing for Barca.”

“He wouldn’t be daunted by sharing the pitch with Lionel Messi and the Argentinian would enjoy having him back on the team.”