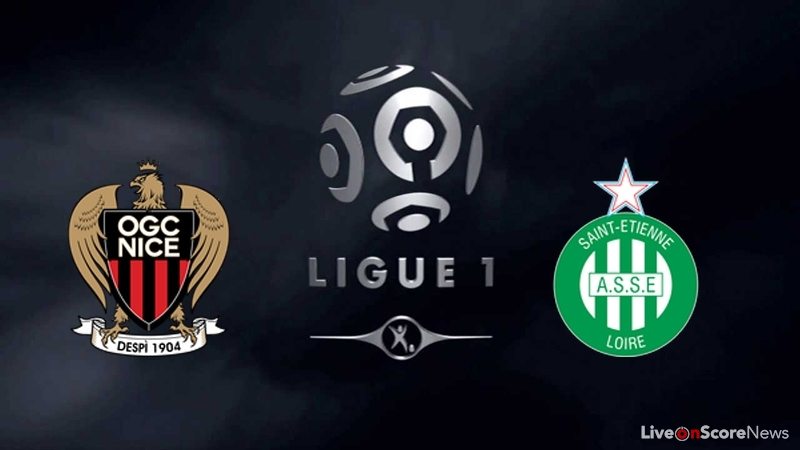 as expected Nice lost away at PSG last round. But they weren’t bad at all, they did a good job and even managed to score.

However things will be different now as Nice have to deal with a couple of important absences.

Starting with the defensive department Nice will miss keeper Ospina and central defender Bodmer. Their replacements are of a definite lower value meaning the ability to defend will be severely diminished.

Going further up the field Nice will miss central midfielder Mendy and winger Bautheac, while play-maker Traore is highly doubtful. All of them are very important in Nice’s strategy and I just can’t imagine what coach Puel could improvise.

Upfront Nice will be without their key player, striker Cvitanich. Even if all players would be available, without Cvitanich Nice always have a different face, a pale face…

Plagued by injuries of key players Nice will have a hard time this round.

Opponents St Etienne also have 2 players suspended, central defender Zouma and striker Brandao. For Zouma there’s a proper replacement in Sall, so only for Brandao they will use an inferior player, Erdinc. Well maybe Erdinc is not inferior to Brandao, but judging by his form alone, I wouldn’t let Erdinc play in my neighborhood team…

Luckily for St Etienne they have a powerful midfield able to compensate for the lack of a talented striker. They can play in speed and switch from short passes to long ones when the game asks it. Lemoine will return after being suspended last round enforcing the midfield.

I don’t think that Nice have any real expectations from this game given their problems. With Cvitanich, Bautheac and Traore out, there will be nobody to finish or even create any chances. Most likely hosts will give up initiative early in the game and let St Etienne build in peace.

I see St Etienne getting revenge on Nice for the game lost in extra time against Lyon last round. The price of 1.86 for St Etienne DNB surely won’t last for long.