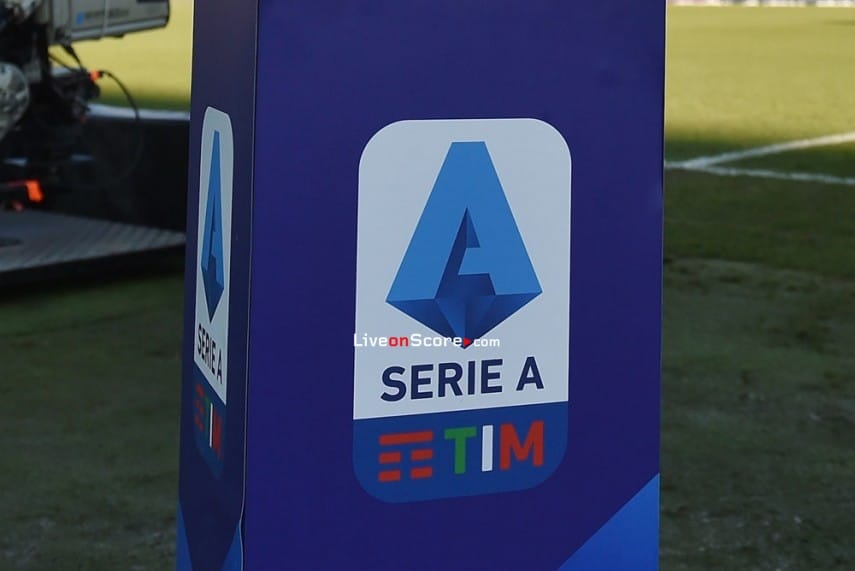 OFFICIAL: Vincenzo Spadafora has confirmed that Serie A clubs can resume training from May 18

Vincenzo Spadafora has confirmed that Serie A clubs can resume training from May 18 after the FIGC made the necessary adjustments to its health protocol.

Spadafora said earlier this week that only minor changes were needed to the FIGC’s protocol but cast doubt on football’s return when he said it could only happen ‘in complete safety’.

Despite the confusion, he said during a parliamentary session this afternoon: “A few minutes ago, before I got to the Chamber, I received a letter from the President of the FIGC, Gravina, in which he announced the FIGC had accepted all the feedback of the scientific committee, readjusting the protocol and therefore allowing, without any further difficulties, training to resume from May 18.”

One of the changes requested by the Minister for Sport’s government is an entire team going into quarantine for two weeks if one of their players test positive for coronavirus.