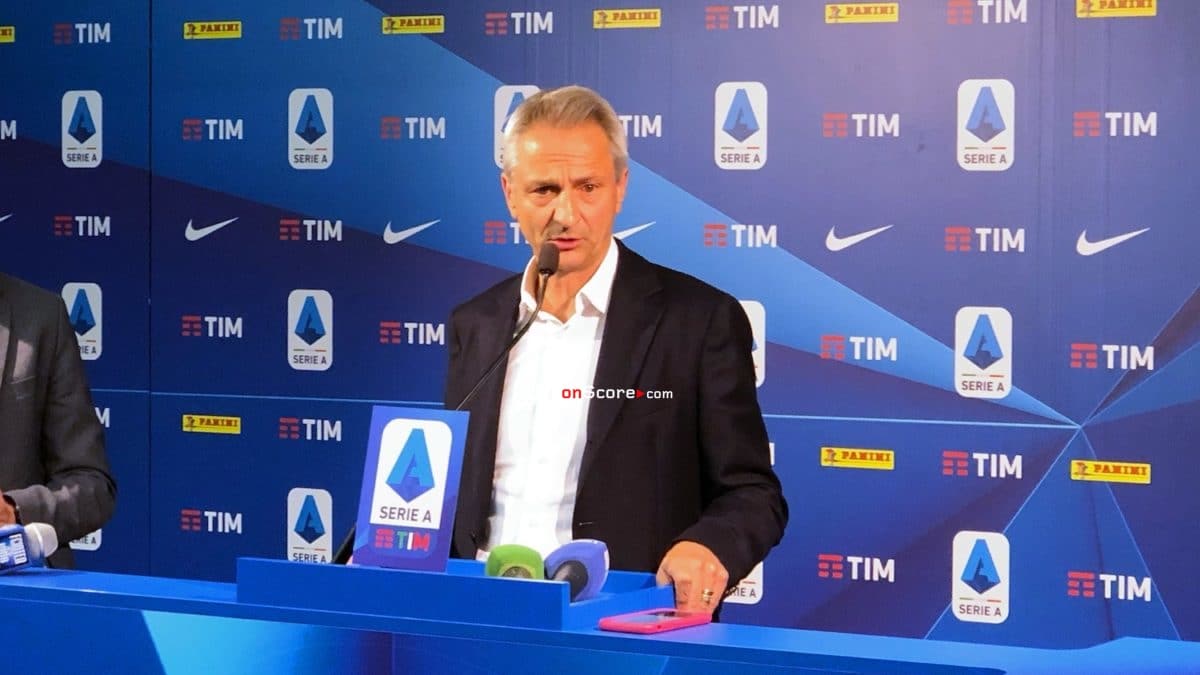 The FIGC and Lega Serie A gathered the Presidents to discuss a possible conclusion of the Serie A 2019-20 season, currently interrupted by the Coronavirus pandemic affecting the whole world.

They are working on the different hypotheses of resuming play in 2019-20, but Corriere della Sera claims it’s still only a mirage to think about returning to the stadiums for the respective clubs.

During a conference yesterday, the FIGC suggested a possibility of playing beyond June 30, while UEFA has set a deadline on July 15 for the European Leagues to finish their current campaigns, hoping to conclude the European Cups in the second half of the month.

One of the other hypotheses that can’t be discarded, would be to freeze the table and end the season prematurely.

If the season goes beyond June 30, a series of contract implications will need to be sorted and the clubs are currently discussing a salary cut to help avoid bigger losses during the forced break.

The Presidents argued about the different outcomes and previous reports in Italian media have suggested that the players will need to resume training approximately a month before they resume play.

Both Napoli and Lazio announced that they were to resume training this week, despite Italy remaining in a state of lockdown. But they later postponed the planned sessions and both sides are still in isolation.

The championship has been suspended since March 9 and the initial decree expires on April 3 and the Lega Serie A President Dal Pino is tired of listening to the respective patrons who want to return to the training ground.

“I don’t want to hear about the problems regarding training anymore,” he said, according to the Corriere della Sera. “At least until April 3, when the decree expires.

Doctors in Italy have stated that teams in the country shouldn’t return to training any earlier than April 3.