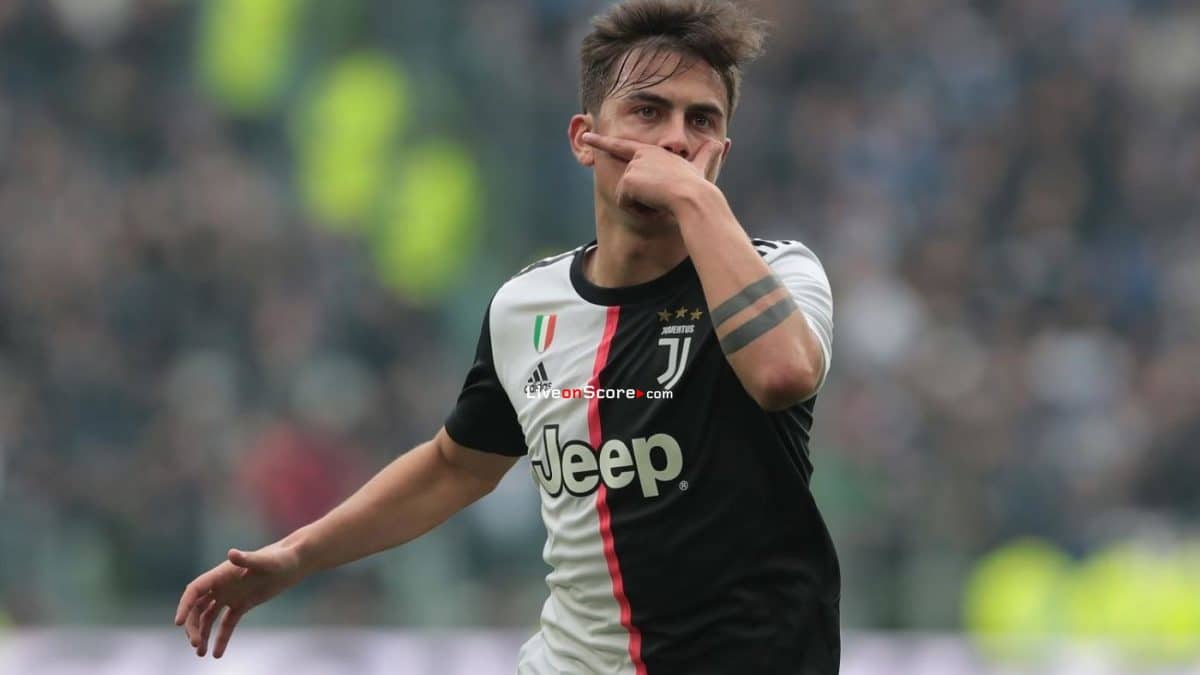 Paris Saint-Germain are reportedly hopeful they can lure ​Juventus star ​Paulo Dybala to Paris, according to ​Le10sport [via ​ESPN]. The Argentine playmaker is yet to put pen to paper on a new contract at Old Lady. Nevertheless, the Italian side is also optimistic they could extend his contract.

The report further states Dybala’s agent Jorge Antun has revealed talks are ongoing with the club regarding a potential extension. Both parties are reported to have not come to terms on Dybala’s annual salary, with the player asking for €12million while Juve are offering €10m a season.

PSG star’s ​Neymar Jr and ​Kylian Mbappe have been heavily linked with a move away from the French capital. If any of these stars decide to bid goodbye to the club, the Ligue One leaders will be on the market in pursuit of replacements.

The Parisians’ Sporting Director Leonardo is also a long-time admirer of the Argentinian, and the club will have the ability to afford Dybala’s wage demands if he leaves Juventus.

Dybala has been in superb form for Juventus this season, and the Old Lady will not want to lose one of their key players. The 26-year-old is contracted at Juventus till 2022 and the Bianconeri are hopeful they can convince Dybala to stay put at the club.