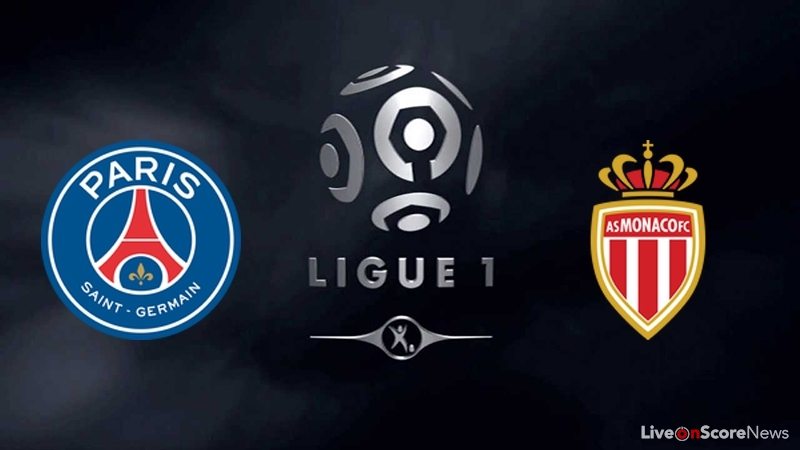 After Montpellier had won the shock Ligue 1 trophy in 2012, Paris Saint-Germain went on to lift four straight league titles and they probably expected to make it five on the bounce without too many problems. Little did they know that not only Nice would go on to enjoy one of the best seasons in club’s history, but also that Monaco would continue their uptrend in fortunes. As a result, the Saints have been unable to climb to the league summit, although they have shown a great deal of improvement of late. PSG have now won seven matches in a row on all fronts, making it to the final stages of both domestic cup competitions, while closing the gap behind second place Nice, and not letting Monaco get away too far. The Saints will have a chance to finally catch their title rivals if they win at their Parc des Princes, but that will be no easy task. The hosts will again be relying on free-scoring Edinson Cavani, who has scored amazing 20 goals in 19 league appearances this season to prove everyone he can do just as well as Zlatan Ibrahimovic did last term. January recruit Julian Draxler has also started to make an impact, while latest signing Goncalo Guedes will probably need some more time to adapt properly.

Javier Pastore has resumed training after a two-month lay-off, but he is unlikely to be risked, whereas Serge Aurier should be in contention after returning from the Africa Cup of Nations.

Monaco have been enjoying a tremendous season under Leonardo Jardim, who did need some time to get his ideas across to the squad, but once the transition period was over, the Principality club became virtually unstoppable. It is fair to say that the entire squad have done brilliantly this term, with the Portuguese boss putting all first team players to good use, but it is team’s amazing scoring record that has been making the headlines. Monaco have been averaging over three goals per game in the current Ligue 1 campaign, scoring 23 goals more than the reigning champions in first 21 fixtures. Everybody at the club was delighted to see Radamel Falcao return to his best, but the likes of Carrillo, Germain, Boschilia, Lemar and Fabinho have also scored 5 league goals or more this season, which speaks volumes about team’s attacking potential. Monaco had begun the season strongly and have never looked back since, with three successive Ligue 1 wins having seen them climb to the league summit and move two points clear of Nice, while keeping a three-point advantage over holders PSG. Brimming with confidence after another string of excellent performances, Monaco have plenty of reason for optimism ahead of Sunday’s title derby.

Adama Traore may not be in contention for the PSG game as he is on the way back from Africa Cup of Nations duty, while Nabil Dirar is still in Gabon.

Monaco have been averaging over 3 goals per game in the league
PSG won last seven on all fronts, conceding just one goal
Monaco won last two fixtures against the Saints
The two sides played out 6 straight draws from 2010 to 2015
Both teams scored only once in their last five meetings
Conclusion

It’s been a while since French Ligue 1 had one such game to look forward to and we expect to see football at its best at Parc des Princes. But, while online bookmakers are siding with Paris Saint-Germain, we are backing red-hot Monaco to extend the excellent run and take at least one point from the derby clash.

Verdict: Monaco not to lose

SSC Napoli vs Palermo Preview and Prediction Serie Tim A 2017