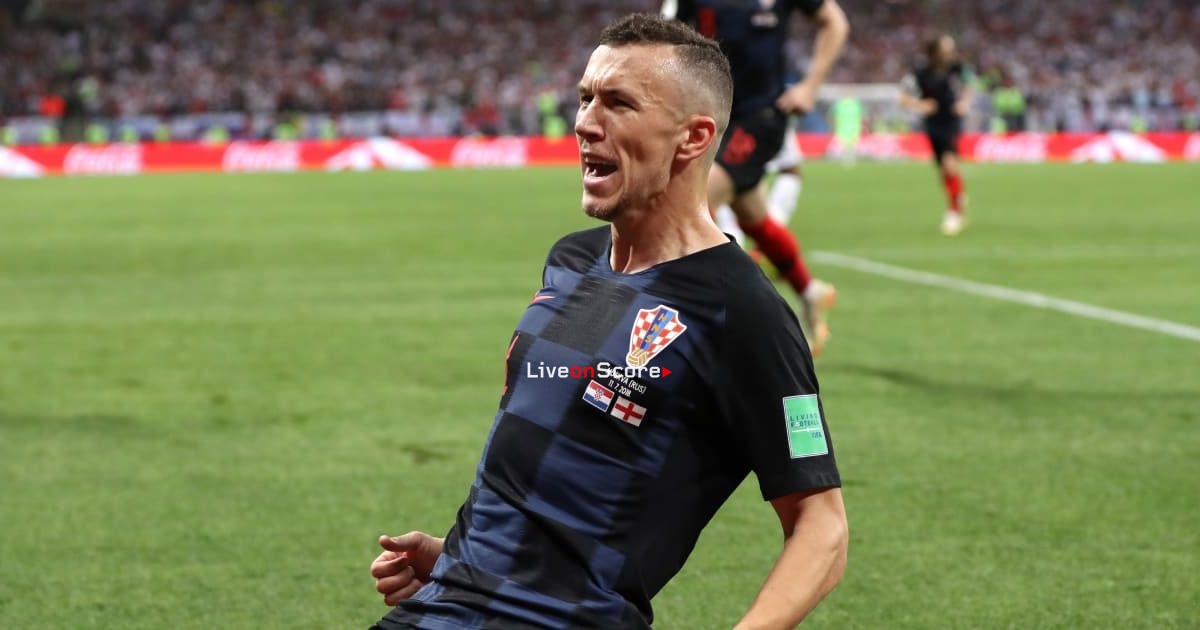 Perisic: Our dream is so close

In a modern sporting miracle, Croatia, a nation of just four million people, will play in the FIFA World Cup™ Final. The fairytale continues for Zlatko Dalic’s team, which has once again shown its indomitable character.

When the final whistle blew, the Croatians ran straight to their fans, jumping into the sea of red and white. One of the fans’ heroes was Ivan Perisic, who scored the equalising goal in the second half, and struck the post a few minutes later. Mario Mandzukic scored the winning goal in the 109th minute, to seal the 2-1 victory. 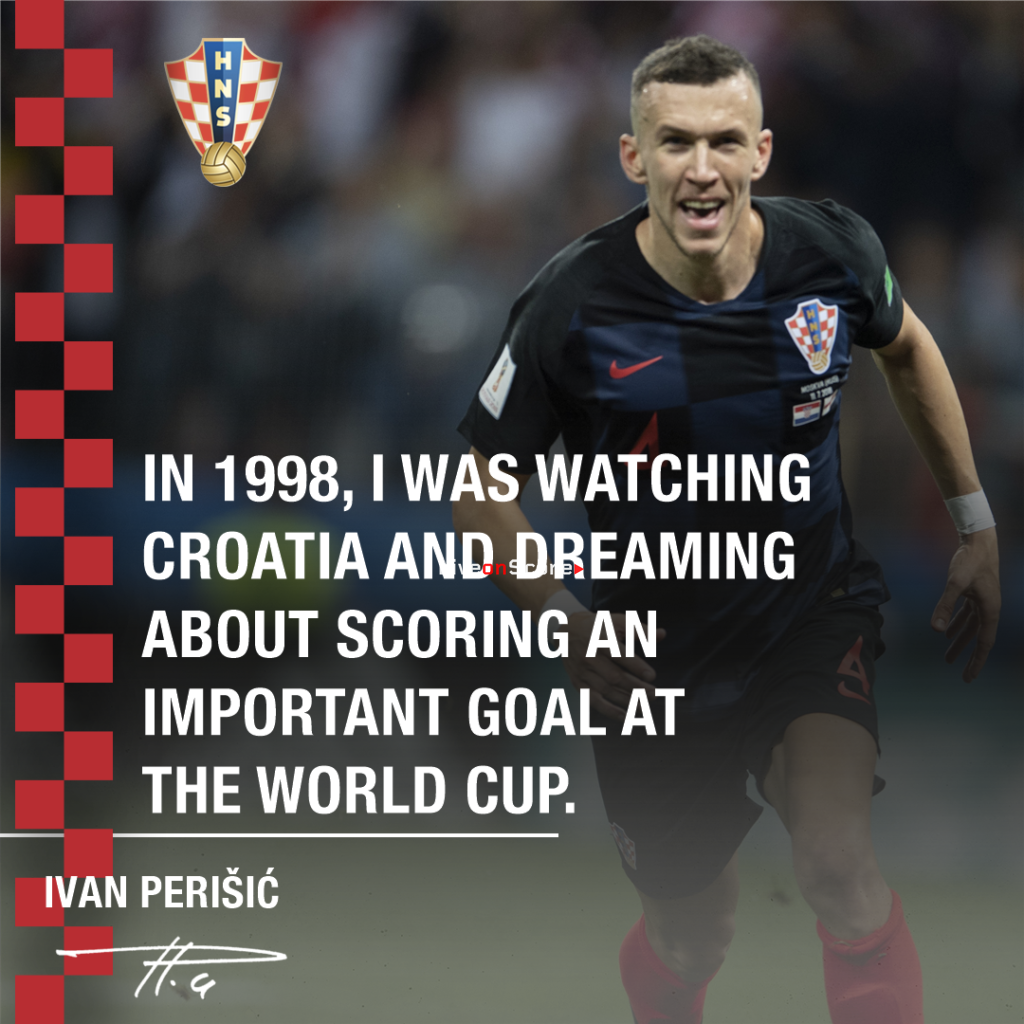 “This is something indescribable,” said Perisic in the aftermath. “It’s a great honour for all the players and the supporters, and I don’t think we’re really aware of the scale of it just yet. Little Croatia through to the World Cup Final! No-one believed before the World Cup that we could go this far, but we believed.

“Again there was drama, it couldn’t have been otherwise. Three times now we’ve been a goal down and have come back, and that really says a lot about our team spirit. And that is a real feature of this generation of players. We have one more game left, and we have never been more motivated.”

England lost much of their first-half momentum after the break. Croatia began to get on top, and the Three Lions were punished when Perisic’s equaliser sent the match into extra time.

“The first half was not good for us. We started a bit too casually, and England deserved to score. But from the second half onwards we played much better, and we showed our real standard,” said Perisic.

Just weeks before the start of the World Cup, Croatia coach Zlatko Dalic identified a major problem with his team, their obsession with France 1998. Now, a new generation, inspired by captain Luka Modric, has created its own history.

“France stopped us in the semi-finals in 1998. We will have some extra motivation because of that, for sure. But this is a totally different story. They are favourites, but we will do our best to surprise them. We have three days to prepare ourselves. We are all happy to be staying in Moscow, that was our goal. Our dream is so close now.”