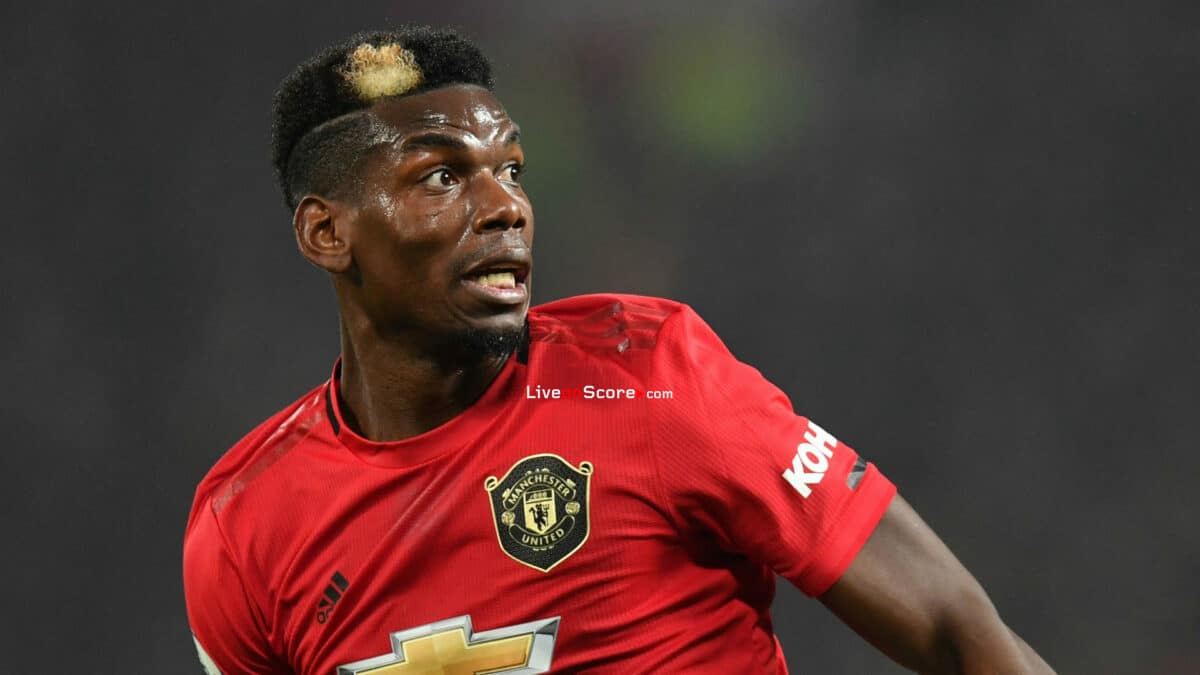 Pogba to renew with Manchester United?

The 27-year-old midfielder was viewed as a target for the Bianconeri this summer following several reports in both the Italian and English press.

Writing in his column for Calciomercato, Romano suggests that there is no immediate for United to sell Pogba now and the management want to start negotiating with Mino Raiola over an extension to his contract.

According to Romano, the attitude towards Pogba has changed at the club, and he is now seen as central figure together with Bruno Fernandes for the of the re-foundation of the club.

For their part, Juventus have taken note and remain vigilant, as their relations with Pogba’s entourage remain excellent, and they’ll be ready if the situation changes.

Pogba remains a priority for the Bianconeri, a dream that they haven’t abandoned, however under the current economic conditions, it’s going to be very difficult.

Zidane: "You sleep better after a win"