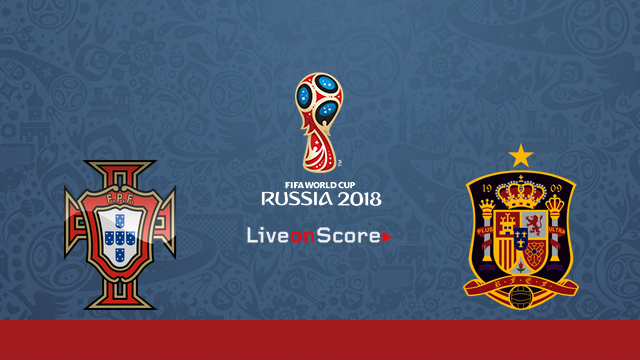 This is first match of world cup 2018 because of that both team have to show us their best skills, combinations, tactics to start group stage successfully.

Portugal national team excelled as a great attacker with confident defence actions (32-4), showing perfect head coach management. Portugal most likely are going to fight for the first spot against Spain, since Iran and Morocco are not the strongest rivals for them.

The squad got prepared to the Mundial during qualification games, and the only official match they had was the Confederation Cup. They performed pretty well earning the third place eventually.

Spain showed themselves good as well: Lopetegui’s men won all their competitive games and only once tied a draw against Italy. The team conceded only 3 goals (36-3) for the whole qualification period, which is the best indicator among other national teams.

Getting ready to the 2018 World Cup, Spain got into the fight only with the eminent rivals: a draw against Germany 1-1, a win over Argentina 4-1. The only bummer was the clash against Russia 3-3.

The Favorite Team is Spain, But Portugal will try to take minimum one point or win the match. 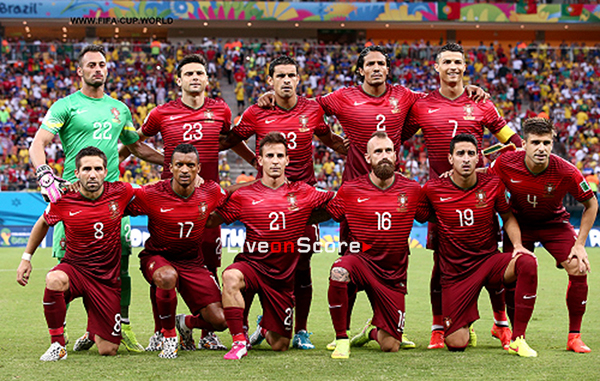 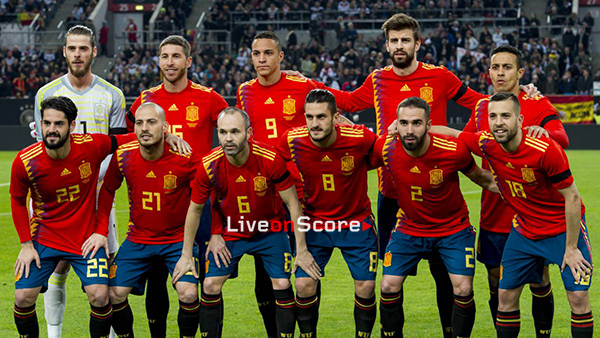 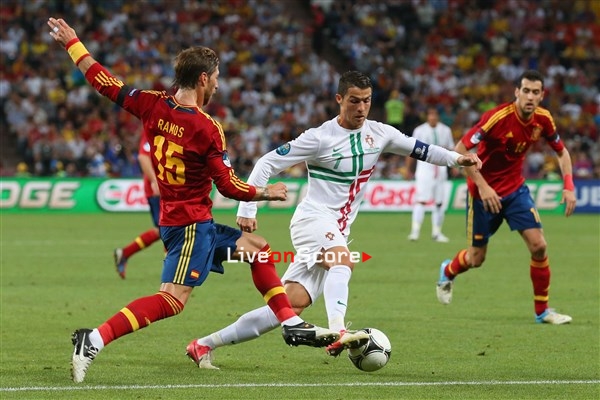 1. this match will end a draw.