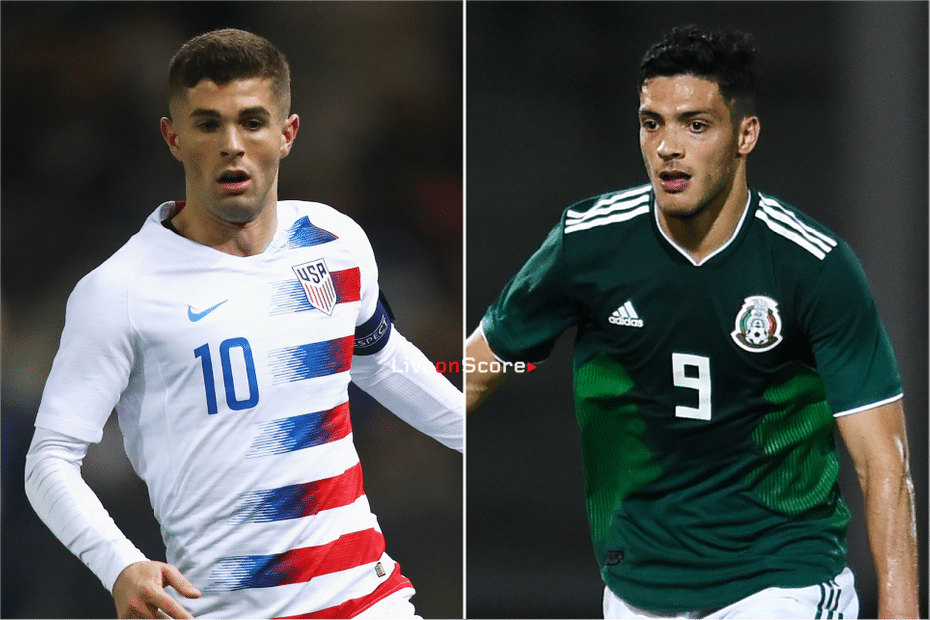 The CONCACAF Gold Cup starts on Saturday 15 June and a Premier League player could well be lifting the trophy on 7 July.
Eleven players from eight of last season’s Premier League clubs are set to feature in the tournament largely held in the United States.

Chelsea duo
The host nation have won five of the past nine Gold Cups and are one of the favourites again on home turf.

Chelsea’s Matt Miazga and Christian Pulisic are in the US squad, along with Tim Ream, who was unable to prevent Fulham’s relegation last season.

And US goalkeeper Zack Steffen will become a Premier League player during the tournament as well, having agreed to join Manchester City from 1 July.
Chelsea have a third player at the Gold Cup with Michael Hector, who spent last season on loan with Sheffield Wednesday, representing Jamaica.

Mexico have lifted the cup on the other four occasions in the past nine tournaments and will hope that Raul Jimenez will continue his form of last season for Wolverhampton Wanderers to lead them to an eighth overall triumph.

Their captain, Sam Cox, is also the current coach of Tottenham Hotspur’s Under-15 side and a former Academy player at the club.
The top two teams from each of the four groups below qualify for the quarter-finals.