Hearts-Almeria abandoned due to first-half brawl

Week 13 inactives: Whos in and whos out? 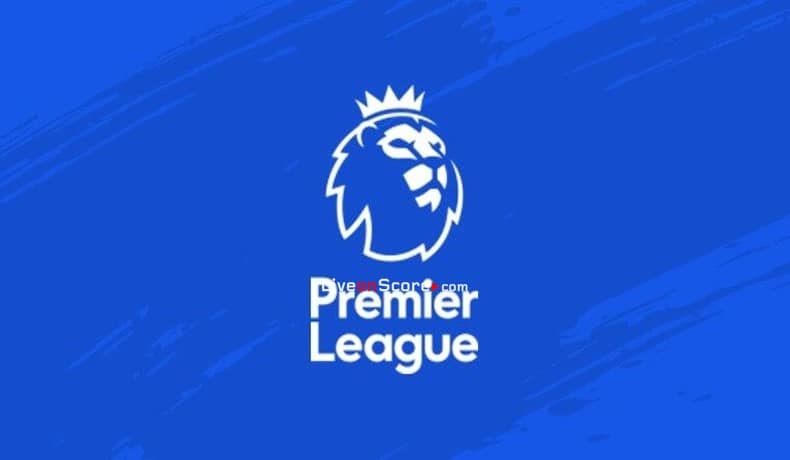 Premier League are considering returning the competition on June 12, the same weekend proposed by Serie A on Wednesday.
After the Bundesliga, which gets back underway on Saturday, and the Liga NOS in Portugal (June 4), the major leagues are beginning to see the light at the end of the tunnel.
In Spain, LaLiga president Javier Tebas announced himself that the top two divisions will return between June 12 and 19.
In France and the Netherlands, however, they have brought a premature end to their seasons.
According to The Times, Premier League coaches consider this June 12 date to be hasty and have asked for more time so that they can conduct a longer pre-season and better prepare their players after nearly two months of inactivity.
There is an awareness that the risk of injury will be greater upon football’s return, hence the request of these coaches.
On Wednesday morning, the Premier League’s protocol was announced, which, beyond security and hygiene measures, included prohibiting tackling in training.
Having not yet returned to training in an official capacity, it seems very ambitious that the Premier League will be able to resume in the space of a month.
This is part of the argument made by the league’s coaches, although the fact that there is already talk of a specific date invites optimism about the Premier League season getting back underway.

Luca Zidane: I am sure Racing Santander will come back even better

Hearts-Almeria abandoned due to first-half brawl

Week 13 inactives: Whos in and whos out?