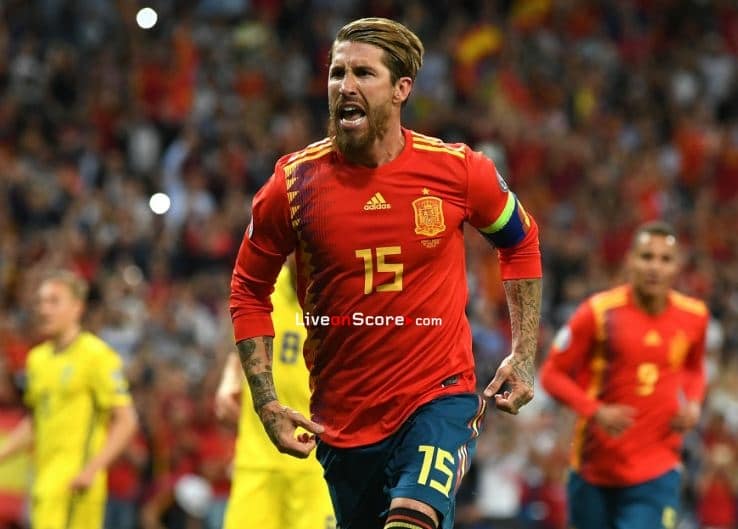 The Real Madrid and Spain captain has clocked up 13,340 minutes and has surpassed Casillas’s tally.
Sergio Ramos featured in Spain’s friendly meeting with Portugal to secure the national team’s record for the most minutes played. The skipper, who entered the fray in the 81st minute, has racked up 13,340 minutes for Spain to surpass Iker Casillas’s record (13,336) as the Spanish national team player to have chalked up the most minutes.

Ramos has reached this figure 15 years after having made his national team debut, which came back on 26 March 2005 in the 3-0 win over China. The madridista boasts a stunning trophy haul, featuring a World Cup and two European Championship crowns, with the Spain team he captains. Also of note is his excellent contribution in the final third for the national team. Ramos has 23 goals to his name and is the leading goalscoring defender in international football. He also features amongst the nine all-time leading scorers for the Spanish national team.

Highest appearance-maker
Not only is the skipper the player with the most minutes to his name, he is also Spain’s record appearance-maker. His outing against Portugal was his 173rd cap (128 wins, 25 draws and 20 defeats) and he lies top of these standings, ahead of Casillas (167) and Xavi (133).