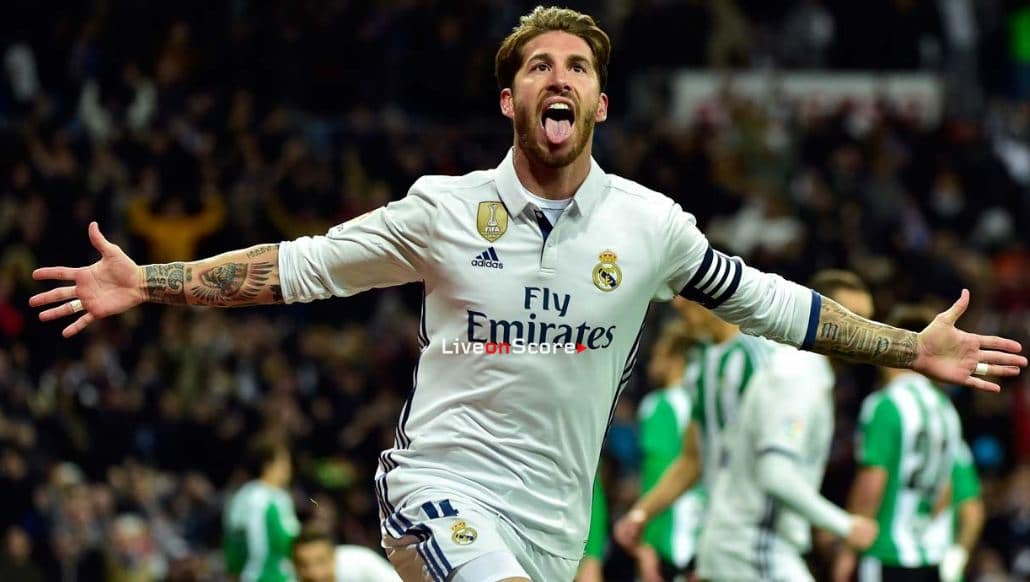 Ramos has played more LaLiga minutes than any other madridista

Sergio Ramos donned the captain’s armband once more for the clash with Valencia at Mestalla and has now played 2,474 minutes in this LaLiga campaign. The figure means the defender has spent more time on the pitch than any other Real Madrid player. Behind Ramos on the list is Benzema with 2,435 minutes played in the league over 30 games so far.

Across other competitions, the captain’s numbers in the Champions League are also impressive, at 419 minutes on the pitch. He’s also played 468 in the Copa del Rey and 120 in the European Super Cup. Ramos has also competed in the Club World Cup this season, where he completed 180 minutes, for a total of 3,661 minutes to date, making 42 appearances overall.

ABATE: "WE'RE GOING TO TURIN TO GET A RESULT"