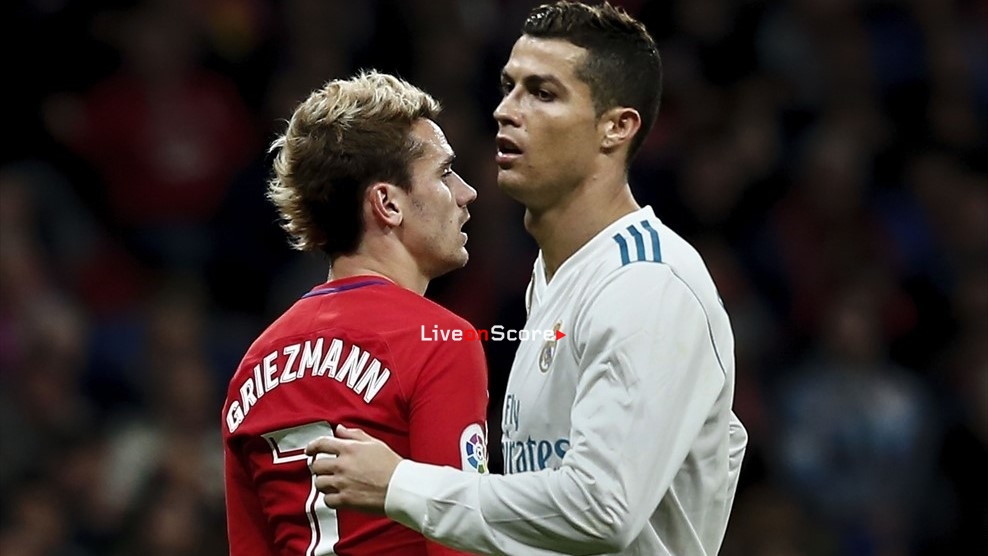 Real Madrid will take on Atlético Madrid in the 2018 UEFA Super Cup, which will be staged in Tallinn, Estonia, on 15 August.

Real Madrid have lined up a UEFA Super Cup meeting with city rivals Atlético Madrid on 15 August, with the first-ever UEFA Super Cup derby to be staged at the Lilleküla Stadium in Tallinn, Estonia.

This will be the fourth time in the last five editions that the UEFA Super Cup will be contested by two Spanish sides, but an all-Madrid final – and indeed a one-city UEFA Super Cup – is a first.

Atlético have met Real Madrid nine times in UEFA competition with the record W2 D2 L5, though they have yet to beat their city rivals in a final or to eliminate them from a UEFA competition.

Atlético midfielder Saúl Ñíguez played at the Lilleküla Stadium several times with Spain during the 2012 UEFA European Under-19 Championship – but missed his country’s 1-0 final victory against Greece through injury.

About Tallinn
The game will be the first European club final held in Estonia, which also hosted the 2012 UEFA European Under-19 Championship. The year 2018 marks the centenary of the creation of the Republic of Estonia.

Tallinn follows in the footsteps of Prague (2013), Cardiff (2014), Tbilisi (2015), Trondheim (2016) and Skopje (2017) as cities to be awarded the UEFA Super Cup since the fixture switched from its once permanent home of Monaco. The decision to play the match in Tallinn was made at a UEFA Executive Committee meeting in Athens in September 2016.

The ground – also known for sponsorship reasons as A Le Coq Arena – has a capacity of 10,000, which is set to be expanded for the 2018 UEFA Super Cup.