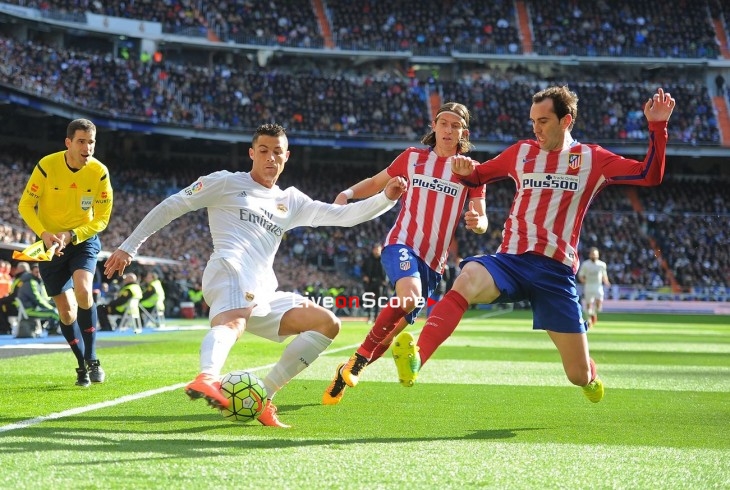 2002: Real Madrid 3-1 Feyenoord (Paauwe og 15, Roberto Carlos 21, Guti 60; Van Hooijdonk 56)
The Whites finally finally completed a clean sweep of UEFA club trophies at the third attempt, 22-year-old midfielder Esteban Cambiasso proving to be Feyenoord’s nemesis on his European debut. The little-known Argentinian fashioned Madrid’s two first-half goals with two outstanding bits of skill, and was involved in the build-up to the third too.

2016: Real Madrid 3-2aet Sevilla (Asensio 21, Ramos 90+3, Carvajal 119; Vázquez 41, Konoplyanka 72p)
The absence of the injured Ronaldo was a disappointment, but the fans in Trondheim got value for money nonetheless. The highlights: Sergio Asensio’s finish on his European debut, a last-gasp equaliser from Madrid captain Sergio Ramos to force extra time, and Dani Carvajal’s late, late winner against ten-man opponents. 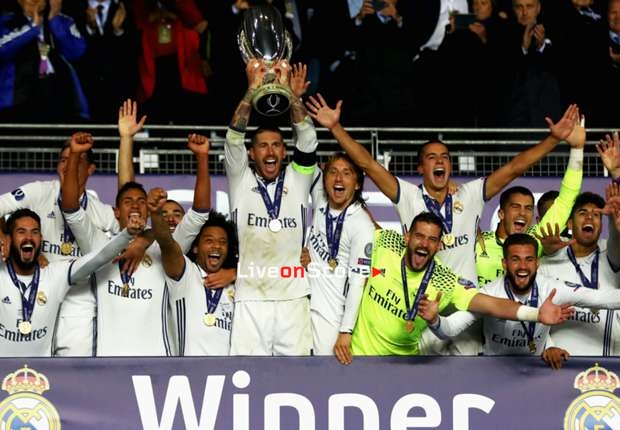 2012: Chelsea 1-4 Atlético (Cahill 75; Falcao 6 19 45, Miranda 60)
In Monaco, Diego Simeone’s Atlético matched the record winning UEFA Super Cup margin (Barcelona 3-0 Sevilla in 2006) and Radamel Falcao became only the second player to score a hat-trick in the competition, Terry McDermott having scored three for Liverpool in the second leg of the 1977 decider against Hamburg. 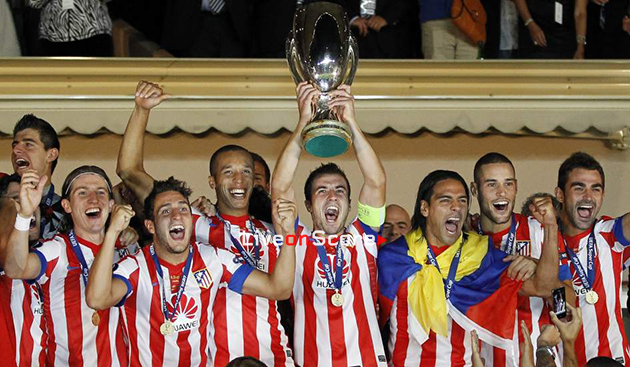