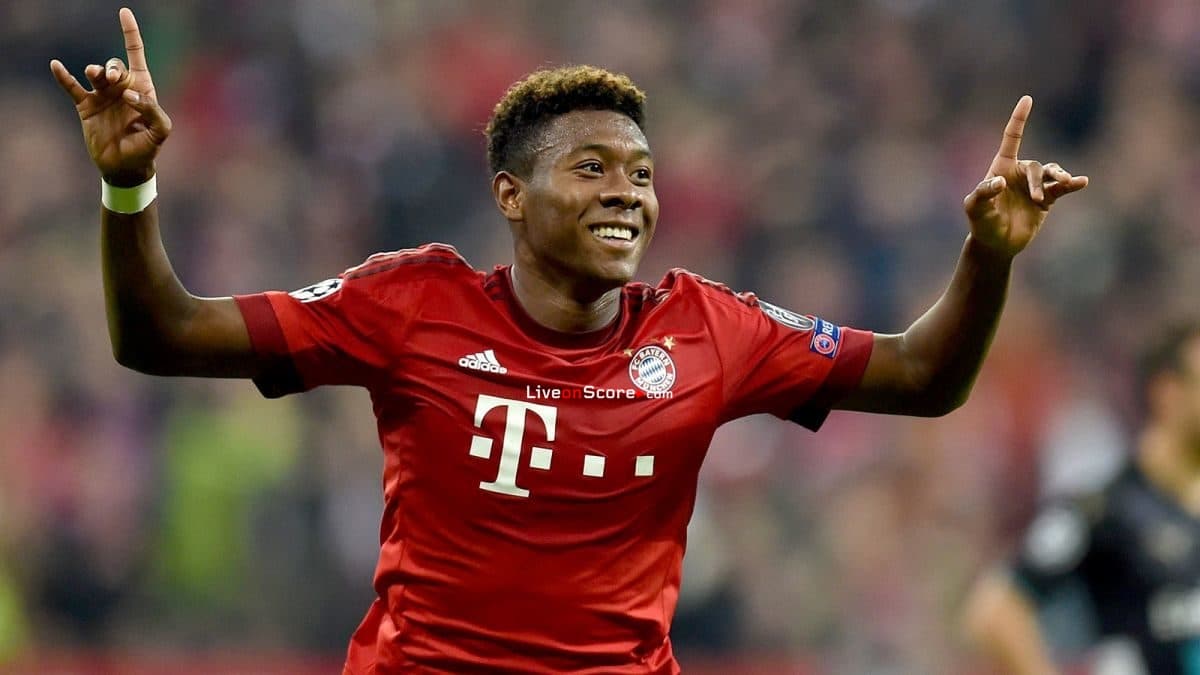 The left-back’s contract at Bayern Munich expires next summer and the German club could be forced into a sale this year.

According to Sport Bild, there is a real chance that the Austrian could leave the Bundesliga champions this summer,

with Real Madrid, Barcelona and Manchester City the favourites to sign him.Bayern would be prepared to let the 27-year-old go sooner rather than later given they already have a capable replacement in his position in Alphonso Davies.Alaba’s idea is to go to either Real Madrid or Barcelona,

ruling out the option of Manchester City, who could probably do with a left-back.Benjamin Mendy is the only recognised left-back in Pep Guardiola’s current squad and his injury problems are well documented.

As for Real Madrid, they’re well covered in Alaba’s position, with Marcelo, Ferland Mendy and Sergio Reguilon to return from his loan at Sevilla.Like Los Blancos, Barcelona signed a left-back last summer,

but Junior Firpo hasn’t impressed too much deputising for 31-year-old Jordi Alba this season.

Barcelona are interested in making a move Tanguy Ndombele this summer.