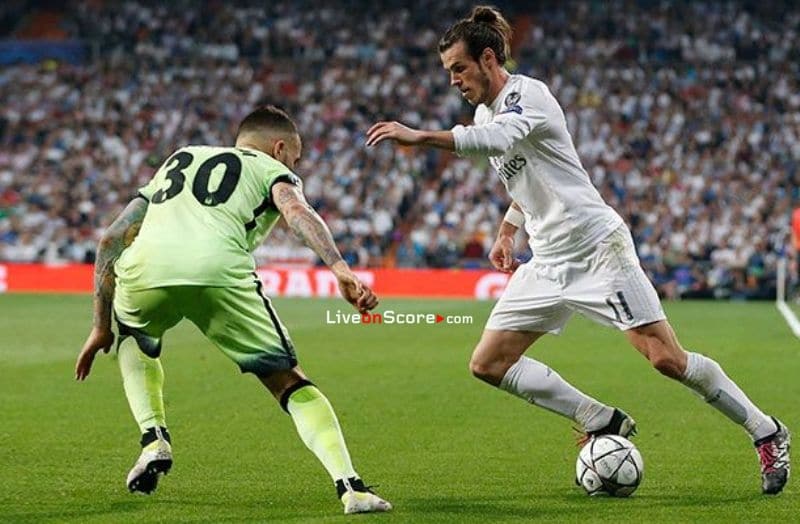 Real Madrid are unbeaten against Manchester City in UCL

The Whites have a record of two wins and draws apiece against the English outfit.

Real Madrid play host to Manchester City on Wednesday in the sides’ Champions League last-16 first-leg contest (9pm CET). The Whites have the upper hand in the teams’ previous meetings, having recorded two wins and draws apiece in the four encounters in Europe’s elite club competition. The sides locked horns for the first time in the 2012/13 season in the opening matchday of the group stage, with the Whites running out 3-2 winners at the Santiago Bernabéu.

That same season, Real Madrid claimed a 1-1 draw at the Etihad Stadium, courtesy of a Karim Benzema strike. The third clash came in the 2015/16 campaign, when Zinedine Zidane’s charges travelled to Manchester for the first leg of the Champions League semi-finals, a game that ended in a goalless stalemate. The return leg at the Santiago Bernabéu saw the Whites secure a 1-0 win to progress to the Milan final, where the team lifted the club’s 11th European Cup crown.

Gattuso: "I want a positive performance against Barcelona"