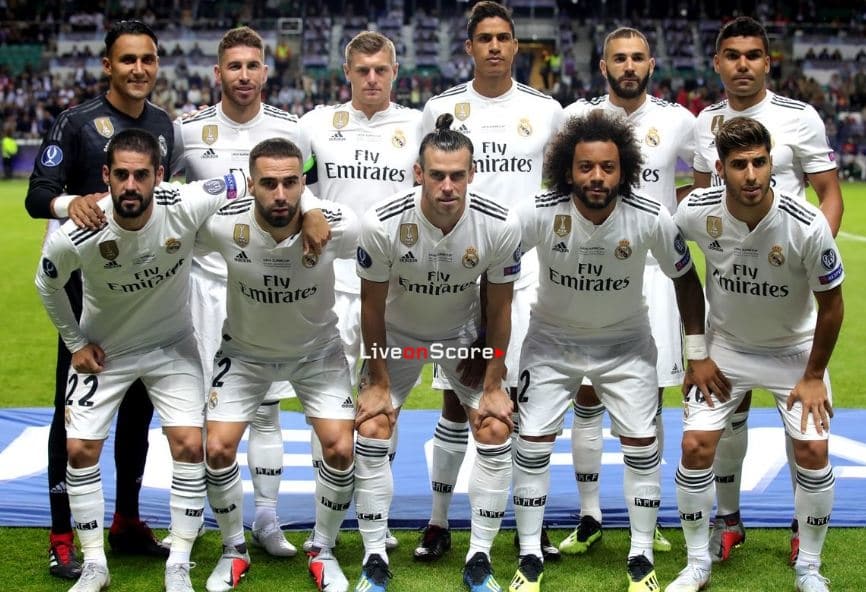 Thirteen Real Madrid players have been called up to represent their national teams. Raphaël Varane is part of the France squad for their friendly against Bolivia and two Euro 2020 qualifiers, which are on Saturday 8 June, against Turkey and Tuesday the 11th, against Andorra.

Casemiro and Militão are be in the Brazil squad for the Copa América, which will take place in their home country between the 14 June and 7 July. Meanwhile,

against Kazakhstan and Scotland. Meanwhile, Bale will be involved in qualifying matches for the European Championship with Wales as they face Croatia and Hungary.

Sergio Ramos, Carvajal, Isco and Asensio feature in the Spain squad for European Championship qualifiers, against the Faroe Islands (7 June) and against Sweden at the Santiago Bernabéu (the 10th). Vallejo and Ceballos are part of the preliminary Under-21s squad for the European Championship in Italy and San Marino, which kicks off on the 16th. Elsewhere, Keylor Navas has also been included in Costa Rica’s preliminary squad for the Concacaf Gold Cup.

Ter Stegen and Messi in Champions League squad of the season