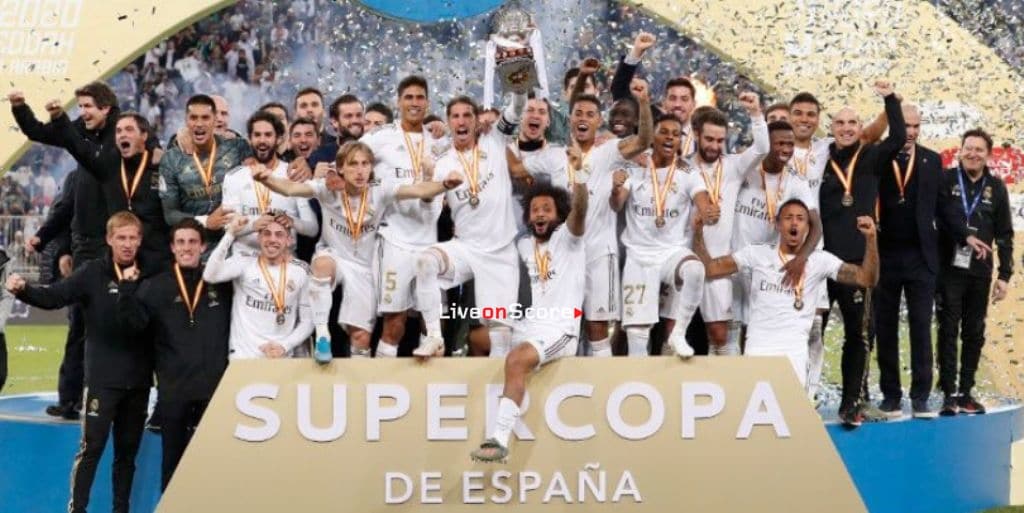 Real Madrid will find out today, from 1pm, their opponent in the round of 32 of the Copa del Rey. The draw, which will be held at the headquarters of the Spanish Football Federation, will match the Whites with one of the eight clubs from the Second Division B that have qualified. The Whites will play against Ebro, Ibiza, Badajoz, Badalona, Cultural Leonesa, Recreativo de Huelva, UD Logroñés or Unionistas de Salamanca.

Zidane’s team will make its debut in the competition on 21, 22 or 23 January in a single match, that will be played away from home against a lower team. If they get past this round, the Whites will play the round of 16 a week later. The quarter-finals will take place on 5 February and the semi-finals, which will be played over two legs, will be held on 12 February and 4 March. The final will be held on 18 April.

Agreement for the termination of Ernesto Valverde's contract