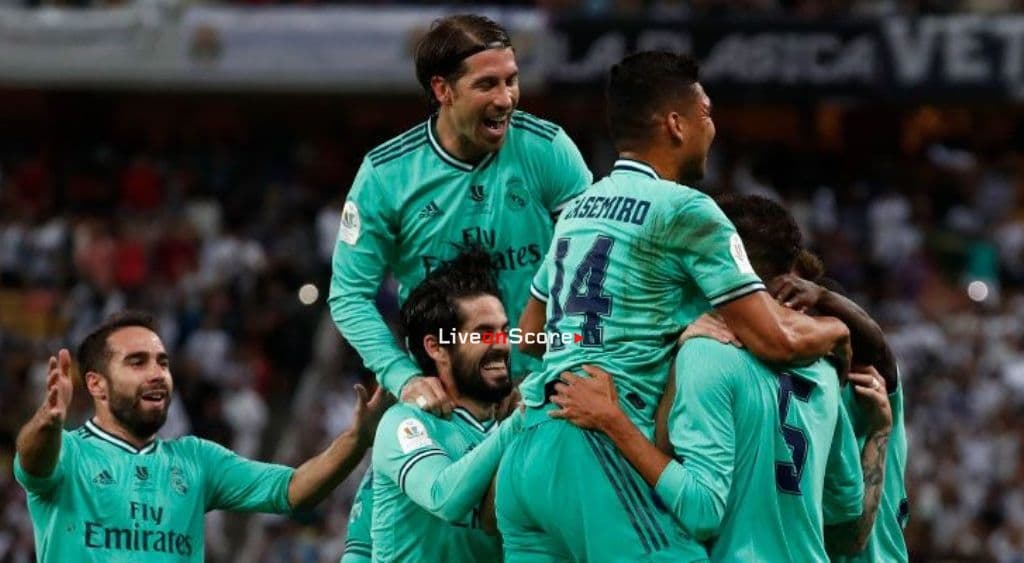 His strike against Valencia saw Isco add his name to the list.

Kroos, Modric and Isco all got on the score-sheet as Real Madrid got the better of Valencia in the Spanish Super Cup semi-final. In doing so, the Malagan midfield maestro became the 16th madridista to find the back of the net so far this campaign, continuing his flawless goal-scoring streak which has seen him net in all seven of his seasons with Real Madrid to date (49 goals).

The team led by Zidane have managed 53 goals in the 26 games played so far this term. Benzema is the leading scorer, with 16 (12 in LaLiga and 4 in the Champions League). He’s followed by Rodrygo (6), and Ramos and Modric (5). Next up, are Kroos (4), Casemiro, Bale, Vinicius Jr., Varane and Valverde (2). The list is finished off by Hazard, James, Lucas Vázquez, Jović, Carvajal and Isco, with one apiece.

Kahn: 'We are a home for our fans, no matter where they come from.'