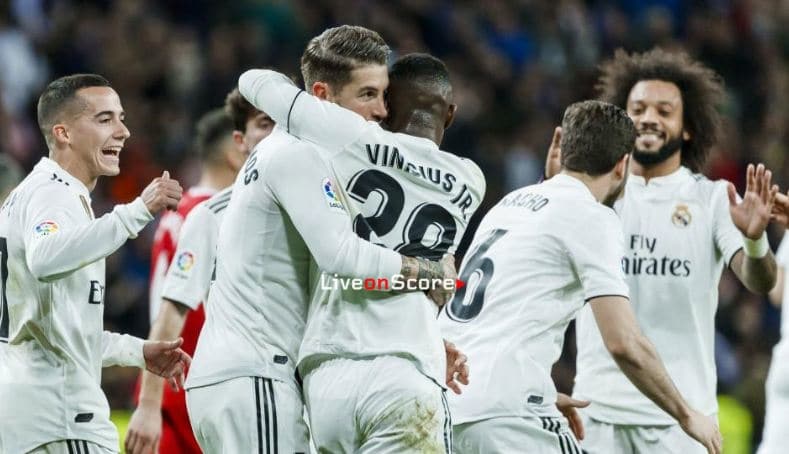 Bale, Benzema, Varane and Carvajal have made the last pass in 4 of the team’s 6 goals.

In the first three LaLiga matchdays, Real Madrid have managed to score in every game, netting a total of six goals. Of all of them, four have come with assists, and all four of them have come from different Real Madrid players. They are Bale, Benzema, Varane and Carvajal.

Bale and Benzema have not only contributed goals, but also assists in the LaLiga opening game at Balaído against Celta. The Welshman set up Benzema for the first goal of the match, while the Frenchman played in Lucas Vázquez for the third. On matchday two, it was Varane who gave the assist for Benzema’s 150th LaLiga goal. And finally, after great build-up play and a neat back heal from Jović, Carvajal set up Bale for the first goal against Villarreal.

KOMPANY: TESTIMONIAL WAS THE GREATEST GIFT