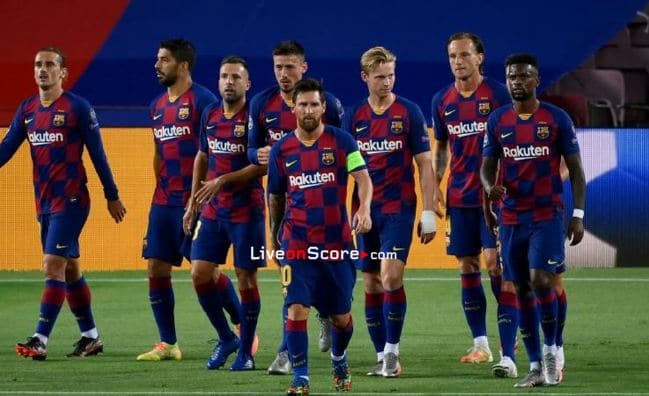 Reasons for Barcelona to believe in a sixth Champions League

Barcelona are into the last eight of the Champions League after beating Napoli over the weekend and they can head to Lisbon dreaming of getting their hands on their sixth European crown.Bayern Munich won’t be easy opponents in the quarter-finals, nor will Manchester City or Lyon in the semi-finals, but the Catalans will be hoping to put their struggles behind them and go all the way in Portugal after reaching a record-breaking 13th consecutive quarter-final.Even despite their problems, Barcelona have reasons to dream of getting their hands on the trophy:Lionel MessiA little bit of Messi is a lot, and the Argentine is good enough to lead them to silverware.He turned it on for half an hour against Napoli and, just like that, the game was done.He’s shown Bayern before in 2009 and 2015 that he’s unstoppable at his best, but he’s also had to suffer against the Bavarians in 2013.