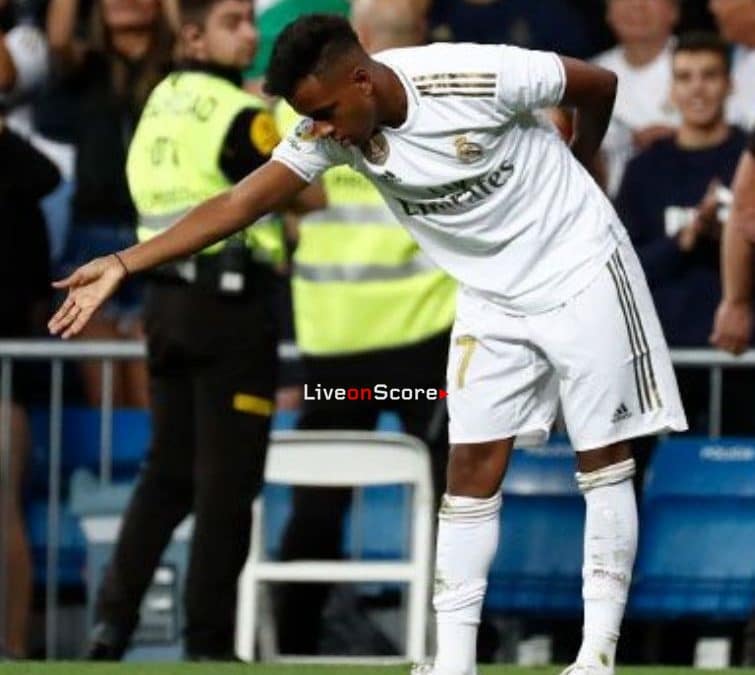 Rodrygo made his big debut as a goal scorer in the Champions League. The Brazilian forward bagged a hat-trick against Galatasaray. At 18 years and 301 days, he is the second youngest player in the history of Real Madrid to score three goals in a Champions League match.

Raúl, who scored a hat-trick against Ferencvaros at the age of 18 and 113 days, is the only footballer ahead of Rodrygo’s record. The Brazilian continues to develop in his first season with Real Madrid and has already scored 5 goals and 1 assist in the 6 games he’s played.

'Sadio Mane is living his greatest moments... but he's capable of even more'