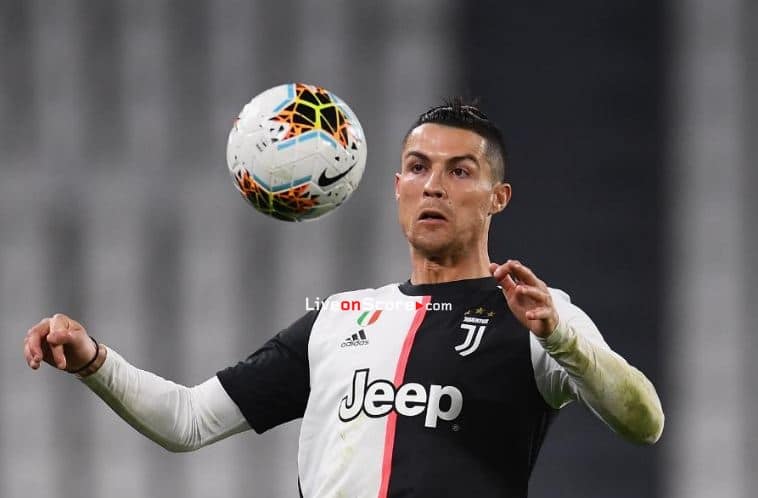 Juventus forward Cristiano Ronaldo is finally boarding for Turin after the confusion of his flight back from Madeira yesterday.

Ronaldo’s private jet was denied permission to take off three times from Madrid yesterday, before eventually being given the green light to reach Funchal.

The No 7 was expected to board with his family last night, but Calciomercato.com reports the plane took his staff back to Turin instead.