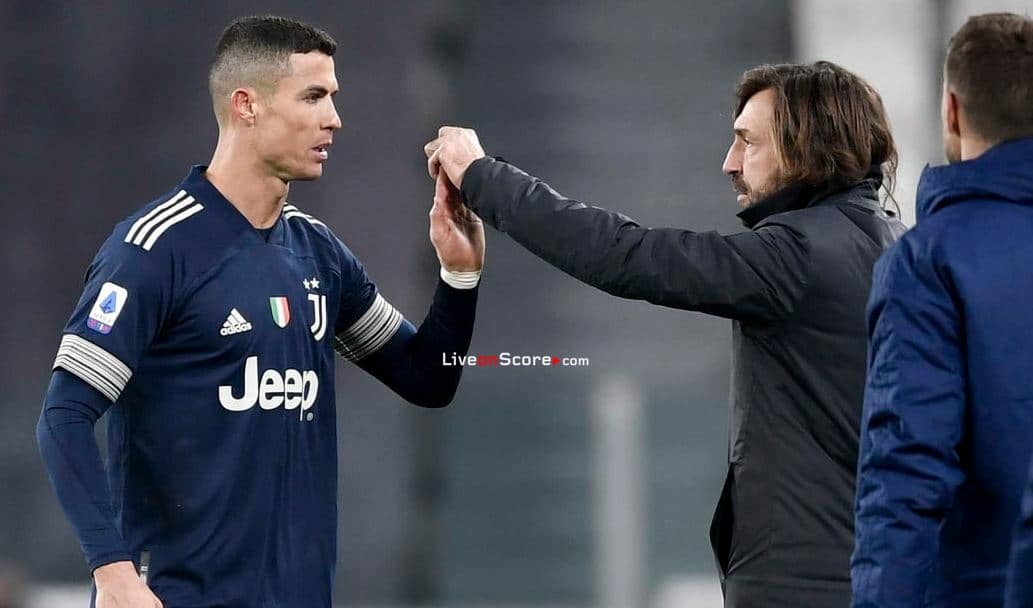 Ronaldo puts the game to bed

In stoppage time, with Sassuolo throwing caution to the wind in search of a leveller, Ronaldo pounced onto a long ball from Danilo, strode in the box and sent a low, powerful drive past Consigli to put the result beyond any doubt and secure all three points for Pirlo’s side.

Juventus went close on several occasions as they looked to get their noses back in front.

Played in by Ramsey, Ronaldo looked to round Consigli before being brought down, however the referee waved play on.

Chiesa saw an effort hit the outside of the post and subsequently laid on a chance for Rabiot from a corner, which the Frenchman headed over the crossbar.

The Bianconeri pushed forward unremittingly while the visiting side kept on playing their football despite the numerical disadvantage,

making for an entertaining contest.

It was with less than 10 minutes to play however that the home team scored their second. Frabotta fired in a teasing low cross from the left,

which no Sassuolo defender dealt with, leaving the on-rushing Ramsey with the simplest of tasks. The Welshman finished clinically from close range to give Juventus a vital late advantage.

Manuel Neuer is Germany's player of the year 2020