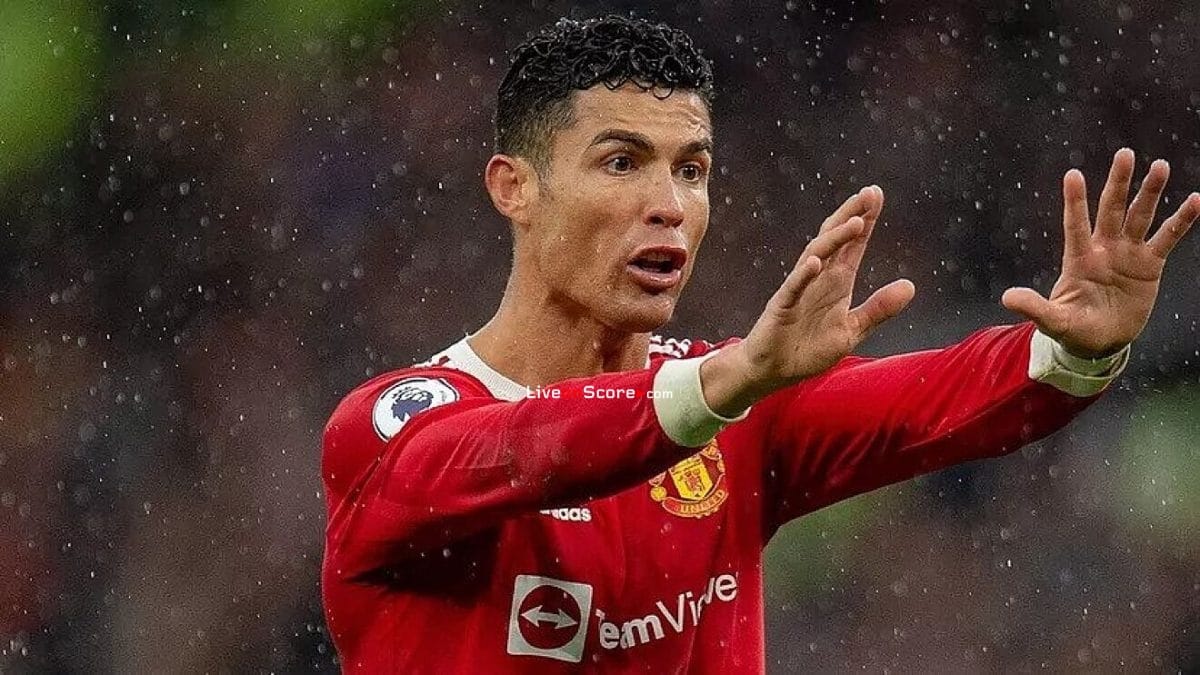 It has been a frustrating season so far for Ronaldo, who has been reduced to the role of substitute after failing to get his hoped-for summer move away from Old Trafford.

But introduced as a first-half substitute after Anthony Martial suffered another injury just three games into his comeback from the last one, Ronaldo raced on to Casemiro’s through ball and beat Jordan Pickford with a low drive to the England man’s near-post.

It was the 37-year-old’s first goal on this ground since 2005 and was enough for United, who kept Everton at arm’s length after Alex Iwobi capitalised on Casemiro’s early mistake to put the hosts in front.

Antony became the first United player to score in his first three Premier League games when he levelled after being sent through by Martial.

The evening would have been more comfortable for the visitors had Marcus Rashford not had a goal disallowed for handball eight minutes from time and it took an acrobatic clearance from David de Gea to deny Amadou Onana and preserve their victory.

Casemiro makes an impact
If Ronaldo grabbed the headlines with a return to goalscoring that was well received by the visiting supporters, it was also a mixed night for one of his former Real Madrid team-mates who has joined him at Old Trafford.

Erik ten Hag has committed £70m to buying Casemiro, on a large contract his club will still be tied to when the Brazilian is 35.

Given his price tag and experience, the midfielder’s absence from last weekend’s hammering at Manchester City was a surprise. Under the circumstances, handing him his first league start was a fairly straightforward decision for Ten Hag.

Yet, even at 30, with so many honours to his name, Casemiro evidently still has some learning to do. In Spain, he might have got a free-kick when he was barged off the ball by Onana, leading to Everton’s opener. Tonight, referee David Coote waved the game on.

He should have scored when he ran unmarked on to Rashford’s cross, slapping the turf in frustration as his header bounced wide. But he made amends with the through ball that sent Ronaldo running towards the Everton goal for his landmark effort.

Casemiro continued to contribute in an unfussy way, taking the ball in tight spaces and laying off close-range passes.

However, he was hustled out of possession more often than Ten Hag would have liked and by the end, the United boss had introduced Scott McTominay and Raphael Varane for additional defensive solidity to see the game out.

Everton fail to capitalise on perfect start
It was a disappointing evening for the hosts, who had the chance to win three games in a row for the first time since Carlo Ancelotti’s spell at the club, in addition to jumping above both United and Merseyside rivals Liverpool.

They couldn’t have had a better start either. Iwobi’s goal was a wonderful curling effort from 25 yards and owed much to the tenacity of Onana.

But Frank Lampard’s side were starved of possession for long periods and when they did get the ball, far too many misplaced passes cost them momentum.

A Demarai Gray free-kick in a promising position that floated all the way over the penalty area and out for a goal-kick summed up their evening, and Anthony Gordon’s booking for a tackle from behind on Bruno Fernandes means he will be suspended for Saturday’s trip to Tottenham.

Dominic Calvert-Lewin’s return should at least provide another attacking focal point, although after his second long absence in 12 months he will need to be carefully managed. 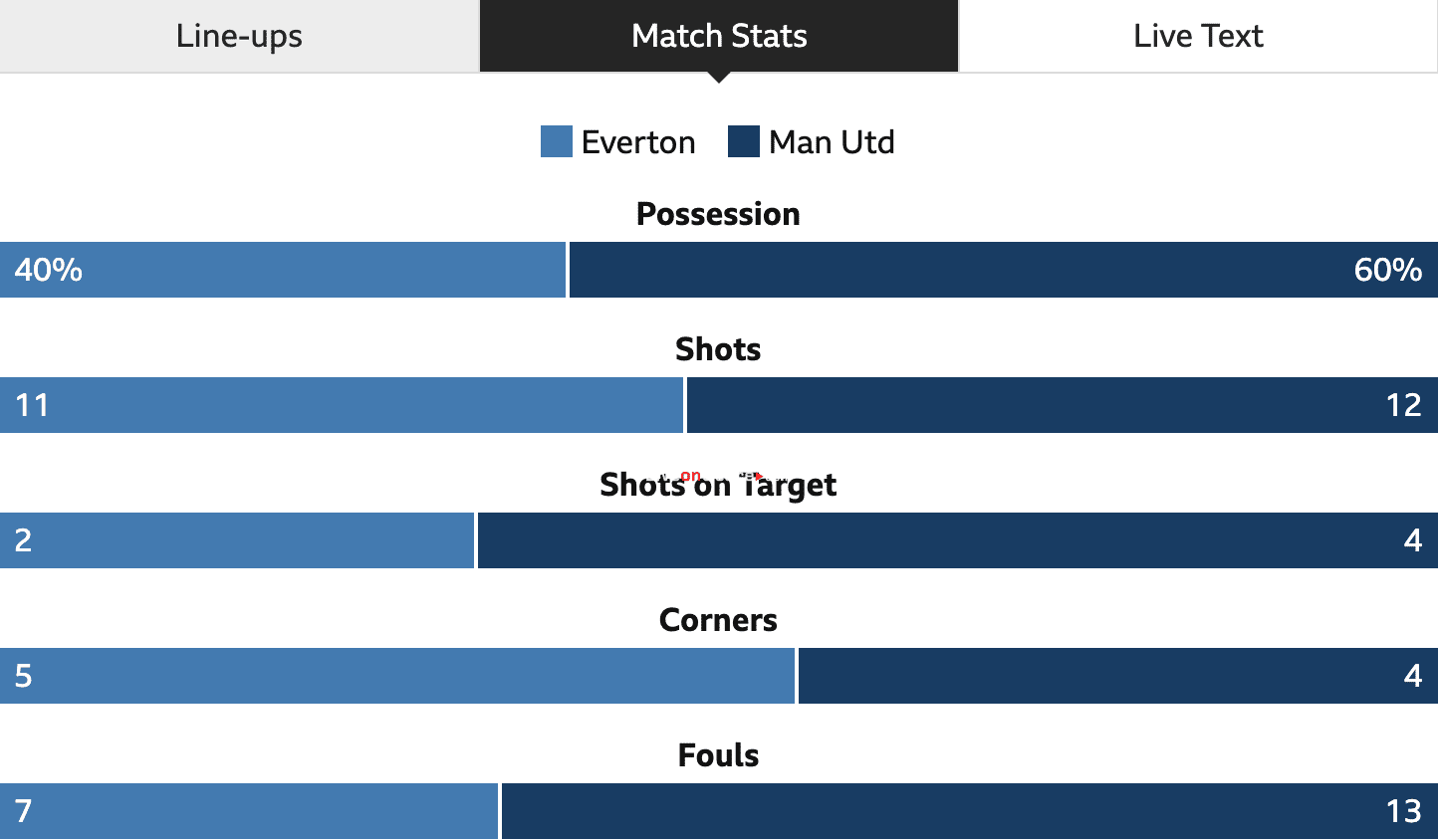 Napoli beat Cremonese to return to top of Seriea a